Doordash To Give Tips Back to Drivers, After NY Times Revealed Company Pockets Tips

Company folds on tips: "we will soon announce a new pay model where any customer tip will be independent of DoorDash's contribution for that delivery" 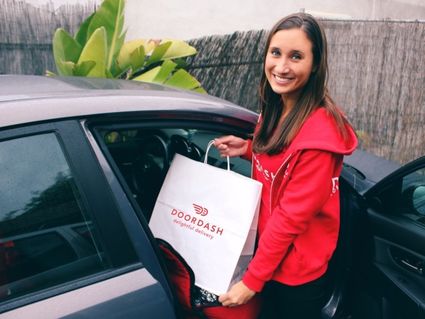 As these things often do, it began with the best of intentions. The guys from Stanford who started Doordash, the nations biggest restaurant food delivery app, attended woke classes that explain to millenials "Don't tip! It's just a way to enforce the white male aristocratic grip on the economy."

A couple years later, and they decide to pool everyone's tips, but guarantee drivers at least $6 for each delivery.

Then, an article appears in the New York Times, revealing what was in their terms and conditions, which of course none of the customers ever read, but all the drivers knew: DoorDash pockets driver tips.

"DoorDash offers a guaranteed minimum for each job. For my first order, the guarantee was $6.85 and the customer, a woman in Boerum Hill who answered the door in a colorful bathrobe, tipped $3 via the app. But I still received only $6.85.

Here's how it works: If the woman in the bathrobe had tipped zero, DoorDash would have paid me the whole $6.85. Because she tipped $3, DoorDash kicked in only $3.85. She was saving DoorDash $3, not tipping me.

A DoorDash spokeswoman said that in recent surveys, Dasherssaid they overwhelmingly preferred this model to an old one that paid a flat fee per order. (I did typically earn more on orders for DoorDash than for Uber Eats and Postmates.)

The policy has attracted the attention of city lawmakers, though. Councilman Ritchie Torres of the Bronx wants to require apps to tell customers whether tips go to the worker or the company. Recently, DoorDash started listing this information in the fine print on its website."

So now, this e mail just in from the company, to drivers:

After a lot of consideration, I announced last night that we will be changing the Dasher pay model. I want to email you directly to share why I made this decision and to ensure you know what to expect in the days ahead.

In 2017, we built a pay model to prioritize transparency and consistent earnings. We thought we were doing the right thing by boosting a Dasher's earnings when a customer left a small tip or no tip at all. 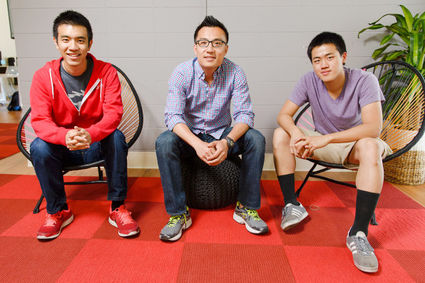 While we continue to hear from Dashers that the model generally works for you, to serve Dashers well over the long term, we also have to serve the consumers who use our platform. I did not think that we could continue to do right by you if there were some customers who felt like their tip did not matter.

So what does this mean for you? It means we will soon announce a new pay model where any customer tip will be independent of DoorDash's contribution for that delivery. It also means that we'll need your input as we develop other details. Stay tuned for ways to continue to have your perspective heard.

Our goal is to get 1% better everyday and to serve our entire community, including the Dasher community, to the best of our ability. These beliefs have led us to improvements in the past and they serve as our guide for the future.

With your help, we will get there.