Ruth Bader Ginsburg Insists that She is Well, Despite Evidence that she is Dying

Third bout with cancer seems to be the final blow for Ginsburg, 86 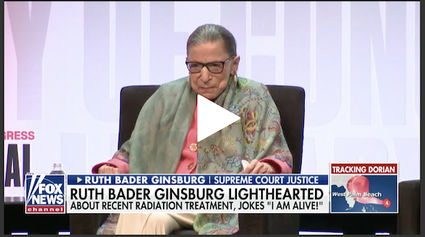 Third bout with cancer seems to be the final blow for Ginsburg, 86

"As this audience can see, I am alive" she said to thunderous applause at the Library of Congress National Book Festival on Aug. 31, 2019 - Justice Ruth Bader Ginsburg added her work on the Supreme Court has kept her going by distracting her from her aches and pains from cancer treatment.

It is clear however that whoever is elected president of the United States in 2020, will choose her replacement. Her Third bout with cancer seems to be the final blow for Ginsburg, 86.

Ginsburg is regarded as the Thurgood Marshall of gender equality. She is loved by progressives, which is why her replacement will undoubtedly be a battle that in the current US Political climate, frankly could turn violent.

In 1999, Ginsburg was diagnosed with colon cancer. She successfully underwent surgery, chemotherapy, and radiation to treat it. 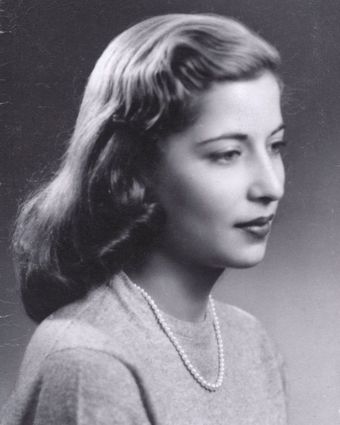 But during a routine scan in 2009 at the National Institutes for Health, doctors discovered a small cancerous tumor in her pancreas.

Later on in 2009, while undergoing outpatient treatment for iron deficiency, she spent a night in the hospital after feeling lightheaded.

Most recently, on Nov. 26, 2014, she felt discomfort after a workout session with her personal trainer, and was admitted to the hospital. Doctors placed a stent in her heart.

Both of Ginsburg's parents, as well as her husband, died of cancer. Appointed by President Bill Clinton, Ginsburg is the longest serving US Supreme Court Justice. With only 9 justices, a Trump appointment would shift the Court further to the right. Her replacement is likely therefore to be an issue in the 2020 presidential campaign.

Trumpers just can't wait for Ruth to retire, can they? It's driving people like this author crazy. Sorry, Sam. I believe her. She has a better track record with the truth than you do.