Octavio Alvarez Gomez Picked her up at a bar, then drove her and allegedly raped her 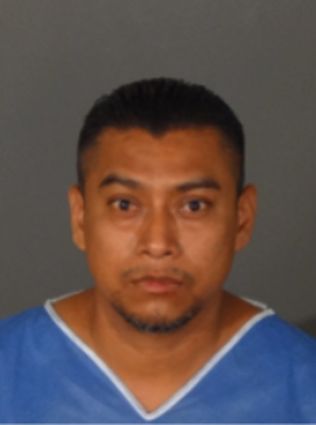 The LA DA's office released this photo of Gomez last November, requesting the public's help in identifying other victims.

A 38-year old Lyft driver has been charged with the kidnapping and rape of a Los Angeles woman last October, the Los Angeles County District Attorney's Office announced today. The assault allegedly occurred in October. It is unclear why it took the DA's office almost a year to charge Octavio Alvarez Gomez.

The 38 year old man faces one count each of kidnapping to commit rape and rape of an unconscious person. The criminal complaint also alleges an enhancement related to kidnapping.

On Oct. 2, 2018, Alvarez Gomez allegedly picked up the victim from a bar after she ordered a ride to take her home.

Instead of dropping off the victim at the requested location, the defendant instead continued driving some distance at which time he stopped his vehicle in a secluded area and allegedly raped the victim, prosecutors said.