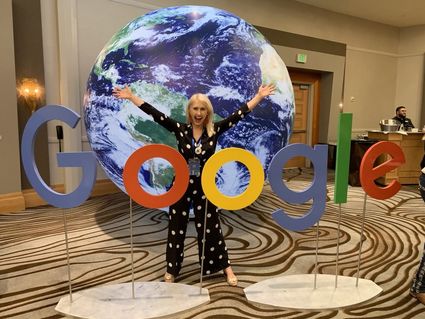 There are 120 million Local Guides around the world, but just 200 including Sundquist were selected to attend this prestigious conference where attendees learned about the latest platform enhancements, provided feedback to developers and met their peers from around the world. There were 64 countries represented at the summit who heard from Google Maps leadership including Google's first female engineer, Jen Fitzpatrick who, over the last 20 years, has risen from intern to Senior Vice President of Google Maps.

Google describes its Local Guide program as a "global community of explorers who write reviews, share photos, answer questions, add or edit places, and check facts on Google Maps." Local Guides are the local people, who can help advise you on how you might best experience a new place like Santa Monica. These guides also enhance the local experience for other online searchers by adding and improving listings on Google Maps.

Sundquist has been submitting reviews and photos to the platform for about two years and was thrilled by the opportunity to attend Connect Live as a representative from the United States. She's written more than 400 reviews and her photos have been viewed more than three million times. 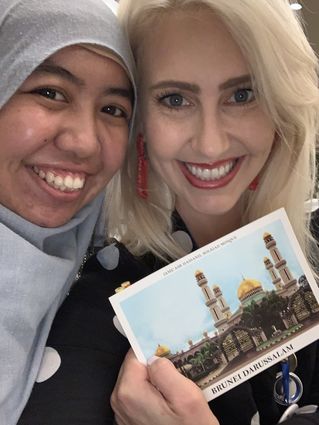 "It was a surreal experience to actually sit down with software engineers from the Google Maps teams and share my recommendations for future enhancements," she said. "We'd scroll through the app together, discuss potential improvements and identify next steps."

"The Local Guides program is unique, because each of us is focused on improving the world's maps with timely, accurate and engaging content. We're united by a shared passion for making our communities even better places to live and I'm proud to have represented our city of Santa Monica at this international event. There's so much more that connects us than divides us."

When she's not writing reviews for Google Maps, Sundquist documents her adventures in a travel blog called Adventure Unabashedly, co-produces a comedy show with her husband at Santa Monica Playhouse & Group Theatre, and teaches yoga.show: http://www.weshouldhangoutsometime.com