Hide the Guns and Churn the Butter: New Year, New Laws for California

Legislature has been hard at work all year making life harder for Uber, Lyft, Postmates and Doordash 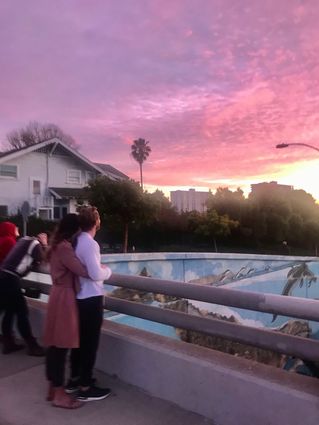 The intent is for Uber and Lyft drivers to pay their drivers as employees. The rideshare companies say their drivers are still independent contractors, and they intend to spend $100 million or so to put the issue before voters in November.

But don't smoke will you drive: Assembly Bill 1810 forbids passengers from hotboxing a bus or a cab. A natural snap back to regulation, now that weed is legal and ubiquitous.

Prohibits the consumption of cannabis by passengers in a bus, taxicab, pedicab, limousine, housecar, or camper.

Cyclists will now be permitted to travel straight through a right- or left-hand turn lane while at an intersection, if an official control device indicates the movement is allowed. The law also requires the California Department of Transportation to develop the standards required to implement the provision.

Anyone prohibited from buying a firearm in another state will not be allowed to purchase a firearm in California. 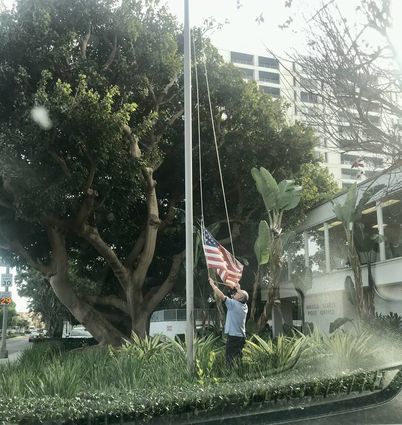 Anyone who owns a firearm that is taken out of the home by a child or "prohibited person" can be charged with a crime and be banned from owning a gun for 10 years.

The law codifies the ABC test, which was first established by the State of Massachusetts Legislature on July 19, 2004. The test includes a three-prong assessment to determine if a worker was misclassified: (A) that "the individual is free from direction and control," applicable both "under his contract for the performance of service and in fact," (B) that "the service is performed outside the usual course of business of the employer," and (C) that the "individual is customarily engaged in an independently established trade, occupation, profession, or business of the same nature as that involved in the service performed."