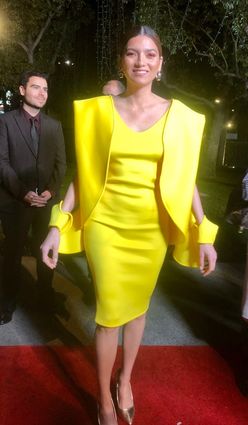 Quentin Tarantino's latest film, "Once Upon a Time in Hollywood" acquired much praise and recognition with five Golden Globe nominations and the New York Film Critics Circle award for best screenplay, and has grossed over $372 million worldwide.

Quentin Tarantino gave a "Hot Tip' to all writers while on stage. He revealed that studio executives are desperately seeking "new original movie scripts". They want to read a dynamic script from someone that they have never heard of. This is a great opportunity in the marketplace now! 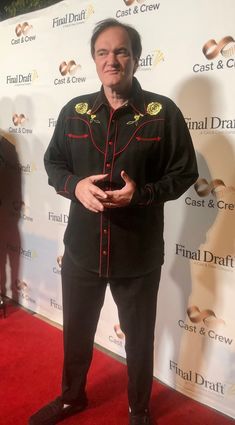 Steven Canals, the executive producer of the popular FX original series Pose, was presented with the New Voice Award for Television

The Feature Grand Prize was presented to Steven Anthopoulos for "My summer in the Human Resistance" and the TV Grand Prize to Todd Goodlett for "The Arsonist's Handbook".

The 15th Annual Final Draft Awards was hosted by the playful and humorous Sklar brothers Randy and Jason personal studio notes on 1994's Pulp Fiction, made the audience explode with laughter.