Santa Monica and Coronavirus: No Plan for the Homeless and Covid-19

There are 800 to 1000 homeless people living in town, and we need to plan for when they contract Coronavirus 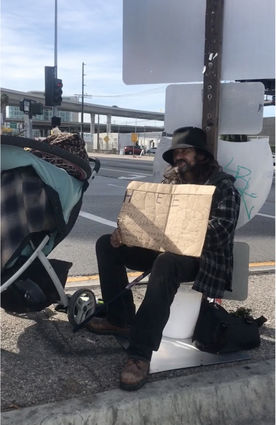 The city's Chief Resilience Officer and its Communication Officer reported on the state of the city's response to the COVID-19 outbreak at the Santa Monica City Council meeting on Tuesday. Other than presenting the same outlines you have already seen of the disease's presentation, contagiousness, and personal measures to help prevent infection, neither public official had much to add. Certainly, there was no plan presented to prevent the spread of the disease to the city and not really any plan for what to do if/when it arrives.

There was absolutely no discussion of how to address the possibility of the illness infecting the area's 800-plus homeless individuals who live on the streets of Santa Monica.

Lindsey Call, the Chief Resilience Officer (what is that, anyway?) went through the same common-sense measures you have seen if you've read a single thing about coronavirus: stay home if you're sick, wash your hands frequently, don't touch your nose, mouth, or eyes with unwashed hands and so forth. She said the city's communications are urging businesses to encourage sick employees to stay home and waved her hands about "developing business continuity plans for infectious disease emergencies." This must involve some government-official lingo with which we are not familiar because we have no idea what it means and Call did not explain.

Debbie Lee, SM Communications Officer, reassured the city council that the city is communicating through websites, newsletters, and public-service-announcement posters about the importance of washing your hands.

The City Attorney, Lane Dilg, was also prepared to do her part in fighting an outbreak, inviting the public to file a complaint if they experience price-gouging, which is illegal. Dilg dolefully admitted that hoarding is not (yet) illegal, and so she can't stop people from filling their closets with toilet paper or emptying the grocery stores' shelves of bottled water.

Mayor Kevin McKeown pronounced himself comforted and satisfied that the city was doing all it could to stem and prevent a COVID-19 emergency. 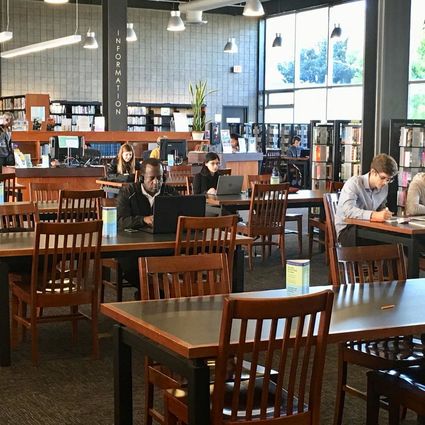 Nobody asked what was to be done to protect the homeless. The homeless do not necessarily have access to the cool websites and phone alerts the city's Communications Officer was advising residents to use. They don't have a safe place to which to quarantine themselves if they experience flu-like symptoms. Heck, they don't even have the possibility of washing their hands frequently. Is not this population particularly vulnerable? And aren't they at the same time a germ bomb living among us?

Perhaps nothing was mentioned about the homeless because the city has absolutely no idea at all of what to do about them and the risk they both experience and present.

City officials do not want to talk about instituting involuntary hospitalizations - though that may be an intelligent move. Such suggestions might offend the delicate sensibilities of the city's many bleeding hearts. Such suggestions might also save lives, not only from COVID-19 but from the exposure, rape, and many other diseases from which the homeless suffer.

Unfortunately, hospitalizations are likely to occur, but these will be on an emergency basis after the disease has been allowed to progress through the homeless - and then homed - community.

Since the city isn't serious about sheltering our homeless population, it comes as no surprise that they have to plan to shield our homeless from this deadly virus.