HIV is the world's biggest Killer. TB is second. Why the focus on Coronavirus then? 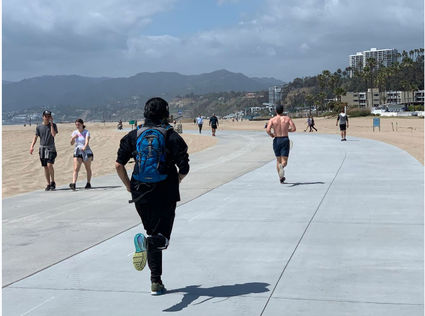 The entire United States, with a population of 350 million, shut down nearly all economic activity on March 16, unwilling to expose its citizens to a disease estimated to kill approximately 2 percent of those who contract it. While data is lacking regarding how many people worldwide have been infected with COVID-19, how many develop symptoms from it, and how many ultimately die (as a percentage), what data exists points to no more than a 5 percent mortality rate - at the very most.

That developed nations are shutting down businesses and killing economic markets over such a relatively weak disease shows the lack of tolerance in such places for a single source of potential death. Strike that, our lack of tolerance for a single disease source of potential death. Every year 3 million people in the U.S. die in car accidents, which is nearly 1 percent of the population. We are extremely tolerant of vehicular deaths.

But diseases are something else. We in developed countries are used to being able to treat and even cure diseases, particularly infectious ones. We do not tolerate dying from them.

But those who live in under-developed countries would necessarily scorn at the idea of shuttering businesses because of a disease as puny in its killing power as COVID-19.

As diseases go, the biggest killer in the world, over time, is human immunodeficiency virus infection and acquired immune deficiency syndrome (HIV/AIDS). In 2018, there were approximately 37.9 million people in the world infected with HIV. Most of these people, 20.6 million of them, live in eastern and southern Africa. That year, 777,000 people died from the disease. So far, COVID-19 has not yet killed 87,000 people, worldwide.

The second-biggest killer worldwide is tuberculosis, which is often caused by HIV/AIDS. Roughly one quarter of the world is infected with Mycobacterium tuberculosis. Most infections are latent, but about 10 percent of latent infections progress to active disease. Left untreated, tuberculosis kills about half of those with the active form of the disease. In 2018, there were 10 million cases of active TB which resulted in 1.5 million deaths. That's a rate of 15 percent - when treatment is available. In other words, TB is three times as deadly as the worst projections of COVID-19.

But no country shuts down over tuberculosis, though it is transmissible in roughly the same way that COVID-19 is now thought to transmit: it's spread through the air when people with the active form of the disease cough, spit, speak, or sneeze. 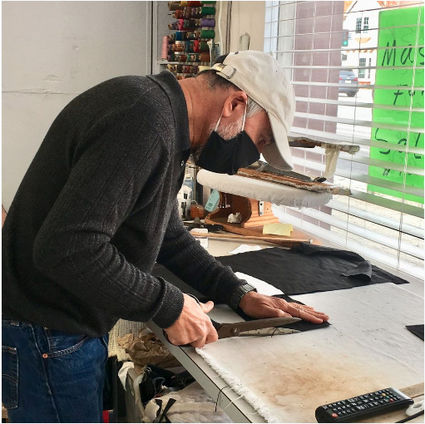 In low-income countries, one in 41 women die from causes related to pregnancy and childbirth. More than a third of children are stunted from malnutrition. And one in every 14 children will die before the age of five.

Only in a developed country, where medicines to cure HIV/AIDS are widely available, where TB is almost unknown and vaccines are administered to prevent most infectious diseases, and where maternal death is extremely rare, do we have the leisure to panic over a disease like COVID-19.

We are lucky indeed.

Your publication just doesn't get it. This virus is now THE leading killer in the United States and if it weren't for early and aggressive stay at home orders and social distancing, it would have been 10 times worse here in California. Your stories are irresponsible.

Ms. Erdley gives me hope that although a near extinct species, critical thinkers still exist.

As of today, the leading cause of death in the United States is now Corona Virus. But you go ahead and keep downplaying it and we'll see where that gets you.

Yes. As thousands die across the U.S. everyday now from this virus, keep telling us what idiots we are for trying to save them. That should win you more readers, right?