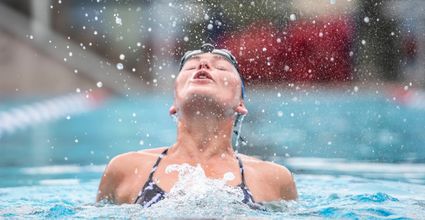 "Corsair student journalists and photojournalists dedicate themselves to covering our campus and our communities every single day, semester after semester, even during this unprecedented COVID-19 crisis," SMC journalism professor Sharyn Obsatz said. "It's great to see their talent, skill and hard work recognized by these awards."

The Journalism Association of Community Colleges-which holds contests that are a benchmark for community college journalism excellence-announced the following awards for The Corsair, for content published in 2019 and 2020: 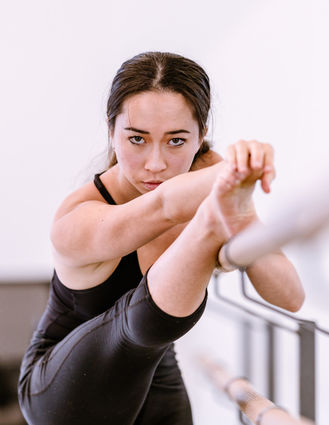 This photo of SMC Dancer Tiffany Dong stretching in SMC's Core Performance Center in April 2019, from the Particles in Motion dance story by Glenn Zucman won second place in the environmental portrait category from the Journalism Association of Community Colleges.

"It is an ongoing joy to see the Corsair photojournalists produce quality work at a professional level," said SMC Photojournalism Professor Gerard Burkhart, who is photo adviser to The Corsair. "They work hard, going above and beyond expectations. It is great to see their talent and efforts honored in these competitions."

Under regular circumstances, The Corsair staff produces a bi-weekly newspaper in the spring and fall semesters and also maintains an online news site: thecorsaironline.com. In the wake of the COVID-19 crisis, The Corsair has also launched The Pandemic Podcast-with conversations every Wednesday and Friday on art, culture, and the human experience during this time of isolation-co-hosted by current editor-in-chief Jackie Sedley and Glenn Zucman.