By Sabine Ganezer
Special to the Observer

A Greek root benthos, which refers to the set of animals living on the ocean floor 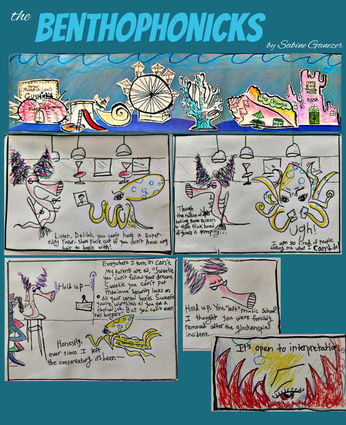 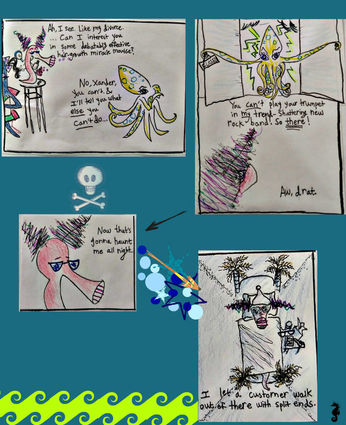 All the panels in this comic were hand-drawn and colored by me (and lettered, sorry to the handwriting buffs out there) before being digitally layered and embellished in Ribbet's photo editing service.