Weather has delayed the launch of the Falcon 9 rocket. Next attempt set for 3:22 PM EST Saturday 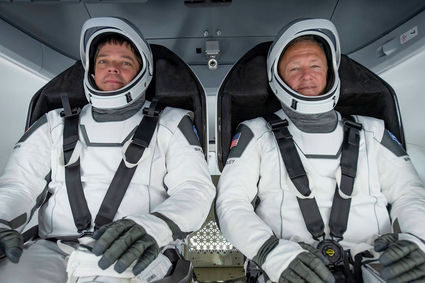 Americans are locked down, but Americans are returning to space. However, at 1:15 pm PST, NASA announced that weather has delayed the launch of the Falcon 9 rocket.

With lightning reported up and down the East Coast of the US, today was just not the right time for the launch, said NASA. The launch is now set for Saturday at 3:22 pm. The order to scrub came down 15 minutes and 54 seconds before the launch. 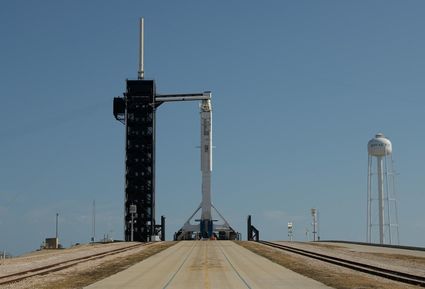 Dragon is a free-flying spacecraft designed to deliver both cargo and people to orbiting destinations. It is the only spacecraft currently flying that is capable of returning significant amounts of cargo to Earth. Currently Dragon carries cargo to space, but it was designed from the beginning to carry humans. This from http://www.spacex.com

A private company has assisted NASA to return US crews to space, for the first time since the final space shuttle flight in 2009. NASA flights to the Space station aboard the space shuttle cost in excess of $100 million per seat, with all the safety precautions required by the much larger shuttle. A seat aboard the reusable Falcon-9, will cost less than $20 million, making space tourism also possible.

Bob Behnken and Doug Hurley will reboard the rocket on Saturday. The trip to the ISS will take 19 hours, and they will stay at the space station for perhaps 2 months.