Benthophonicks: Star-Crossed Lovers and Friends, I Still Can Recall

Benthos (Greek): Animals living on the ocean floor, as opposed to the pelagos, or open water. 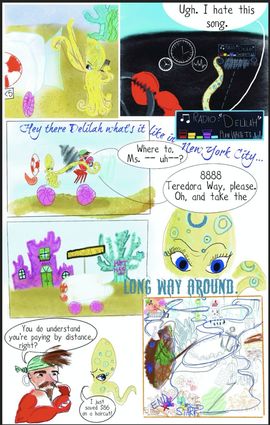 Benthophonicks social distancing with a haircut 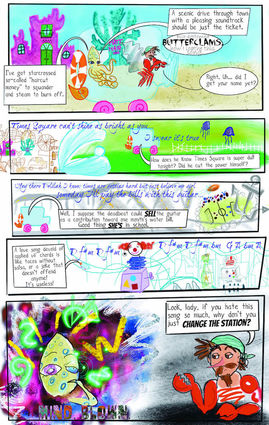