Three of California's 746 death row inmates have died recently of Coronavirus, which is a problem in prisons. 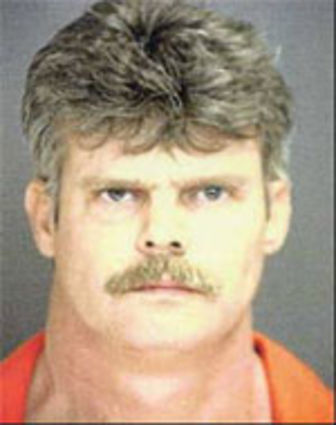 Carey was actually the second California death row inmate to die of Coronavirus. A death row inmate who died last week tested positive for Covid-19, reports the Associated Press. Scott Erskine, who bound and gagged two boys before sexually abusing them and murdering them, was convicted and sentenced to death in 199. The case had been unsolved for ten years until 1991, reports the LA Times, and "haunted the nation."

Carey was pronounced dead at an outside hospital, the third man to die of the disease in the past two days at the prison’s death row, said the California Department of Corrections and Rehabilitation. Carey was convicted of stabbing his next door neighbor, Ernestine Campbell, to death in 1995

The death penalty has been approved by California voters through several ballot initiatives, most recently in 2017. Gov. Gavin Newsom issued a moratorium on the death penalty in 2019.

The Marin County prison had been spared of an outbreak since the start of the coronavirus pandemic, but over the past two weeks, more than 900 people incarcerated at San Quentin have tested positive for COVID-19.

In tracing the origin of the outbreak, state officials are looking at a group of men who were transferred to San Quentin from the California Institution of Men in Chino, a COVID-19 hot spot, which had once been the site of the worst outbreak of COVID-19 among state prisons. As of Saturday, 16 men incarcerated at the Chino prison have died of the disease.

“We’re just uncovering, in real time, and understanding what specifically happened in that transfer from Chino to San Quentin,” said Gov. Gavin Newsom during a news conference on June 29.

With 1,387 men incarcerated at San Quentin with the disease as of Saturday, the prison accounts of the majority of the 2,475 active cases within the state’s prison system.

Even before Newsom, executions in California were rare. 17 took place from 1972 to 2006. In theory 746 men and 22 women await execution on California's death row. No one has been executed in California since 2006.

From the LA Times: Scott Erskine, who was on death row for the gruesome 1993 abduction and murder of 13-year-old Charlie Keever and his 9-year-old friend Jonathan Sellers - in a case that haunted the county for almost a decade before it was solved - died this week from what prison officials said appear to be complications from COVID-19. 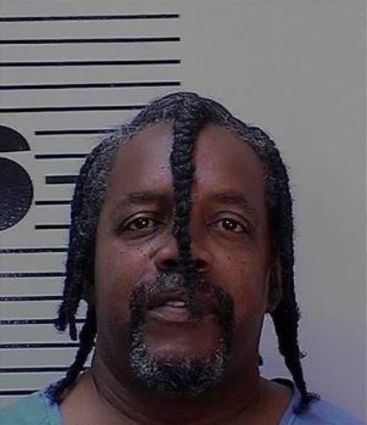 Erskine was 57 and died Friday morning at an outside hospital, according to a statement by the California Department of Corrections and Rehabilitation. The mothers of the two boys, Maria Keever and Milena (Phillips) Sellers, said they received phone calls from prison officials Friday morning informing them of the death.

Erskine had been on death row in San Quentin State Prison since 2004 but was in prison far longer for other crimes. In 2001 he was serving a 70-year sentence for raping a woman when he was charged in the murder of the boys, eight years after their bodies were found in a makeshift fort in heavy brush on a bank of the Otay River.

The children had been bound and gagged, and there were signs of violent sexual assault and torture.

The boys were friends who had left their homes for a bicycle ride. https://www.latimes.com/california/story/2020-07-04/death-row-inmate-scott-erskine-who-murdered-two-boys-in-san-diego-dies-of-covid-19