The Documentary "Helmut Newton: The Bad and the Beautiful" Opens July 24th at Laemmle's Virtual Cinema 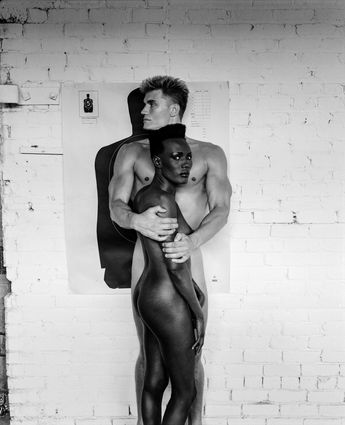 “Helmut Newton: The Bad and the Beautiful” is an important documentary chronicling the funny, eccentric, and fascinating life of the late Helmut Newton -- one of the most iconic and controversial photographers of the 20th century.

Helmut Newton was born in Berlin, Germany, in 1920, the son of a Jewish button factory owner. In 1936, he worked for the established, forward-thinking Jewish photographer, Yva (Else Neulander-Simon), who was known for her avant-garde fashion, nude, and portrait photography. In 1938, Newton’s family fled Germany after his father lost control of his factory because of the Nuremberg laws. His beloved mentor, Yva, was later caught trying to escape Germany and died in a concentration camp in the early 1940s.

Helmut Netwon’s career took off in 1956 when he was commissioned to do fashion editorial work for an Australian supplement of Vogue magazine. Within a few years, his images appeared in fashion magazines such as British Vogue, French Vogue, and Harper’s Bazaar. By the late 1960s, he was in high demand and often had his pick of which clients and models he wanted to work with. Between the 1970s and the early 2000s, there were over twelve books published of his fashion photography and celebrity portraiture.

Helmut Newton built his career on capturing provocative, sexually-charged images of beautiful women – making them appear dangerous, powerful, liberated, and often larger than life. He was a maverick – either celebrated or reviled for his bold signature style. Indeed, he was often more concerned about executing his artistic vision than pleasing the magazines and advertising agencies that hired him. 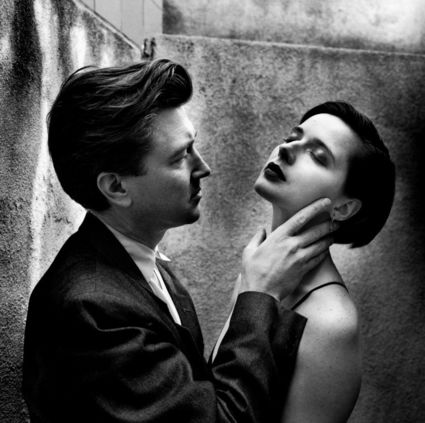 “Helmut Newton: The Bad and the Beautiful” opens on July 24th at Laemmle’s Virtual Cinema. You can purchase a five-day streaming pass to watch this movie at home for $12. Your purchase supports the local Laemmle Theater of your choice. For more information, please visit http://www.laemmle.com.