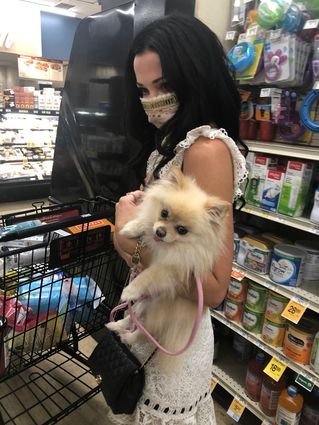 How very interesting that the City Council is suddenly so interested in factors that contribute to neighborhoods. Who knew they were at all concerned with people who want to make Santa Monica their home?

Declaring they were "building community," the Santa Monica City Council voted on additional rules to try forcing out Airbnb-type rentals. Under the new law, landlords could not offer a lease for less than a year. The lease would have to be made to a "natural person" rather than a corporation. And furnished units would be forbidden. To advertise any unit that does not comply with these regulations would also be prohibited.

The stated goal of the new regulations is to prevent corporations from installing temporary workers in so-called "medium-term" rentals, that is rentals lasting between 31 to 365 days. City staff reported that the new law "provides stability for tenants, and ensures the preservation of a permanent residential housing stock."

Mayor Kevin McKeown went along with the same script, as reported by the SMDP, claiming the council was acting to protect the availability of housing in the city for "families and others who intend to make Santa Monica their permanent home and contribute to our neighborhoods."

How very interesting that the City Council is suddenly so interested in factors that contribute to neighborhoods. Who knew they were at all concerned with people who want to make Santa Monica their home? Looking at the thousands and thousands of square feet of construction going up all around the city, much of it in disregard of the increased traffic and need for parking it will generate, one could easily have mistaken the council's concern for neighborhoods for something quite different. After learning that every member of the council but one voted to negotiate a mega-building on the 4th Street lot in downtown Santa Monica rather than install a much-needed green park, one could be excused for confusion regarding the council's stated solicitude for the quality of life of its residents.

The council's move makes housing out of reach for low-income, first-time renters. Young people in their first job out of school may be leery of signing a full-year lease, unsure if their job will last that long. Furnished apartments are a must for people who have not yet been in the work force long enough, or whose jobs are too low wage, to be able to afford the high capital cost of furniture. The council appears to be unaware of modern-day realities, where jobs are necessarily changed frequently - and often locations, too. Apparently only high-earners with seniority in stable companies are allowed to live in Santa Monica. Oh, and some "lucky" winners in the long list of supplicants wanting tax-payer subsidized affordable housing. 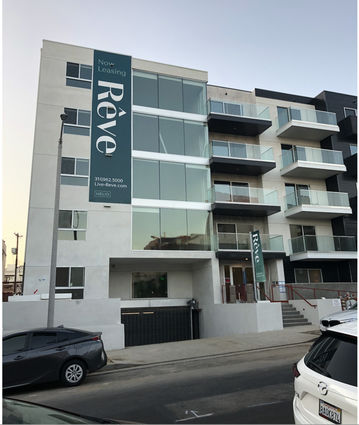 Santa Monica has heavily densified formerly residential neighborhoods, to pack in as much housing as possible.

Surely the council's decision to ban medium-term rentals had nothing to do with the loss in the hotel tax the city suffers when corporations can purchase a sublet rather than put their temporary workers in hotels. The city collects 14 percent of the room cost every night someone spends in a hotel in Santa Monica. If instead, that person is sleeping in a sublet apartment, the city doesn't see any of that money.

The city's elected leaders have a lot of power in making local ordinances, but they should be honest about their goals when they curtail the freedom of landlords to make their own contracts with customers, down to whether or not a sofa and bed are included. This isn't about building community. It's about salving the powerful Santa Monicans for Renters' Rights organization, who fears the medium-term rentals threaten rent control. It's about collecting hotel taxes. This council had already proven, time and again, they couldn't care less about the desires of the permanent residents, those who have an actual stake here.