"Last year I expressed concern that the initial draft of the model curriculum was insufficiently balanced and inclusive,"--Gov. Newsom 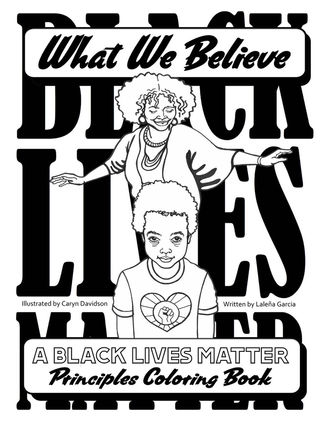 Governor Newsom sent AB331, a bill requiring an Ethnic Studies course for California high school graduation, back to the legislature without a signature on September 30, the last possible day for his action on the legislation.

Writing that "I value the role ethnic studies plays in helping students think critically about our history and understand the experience of marginalized communities in our state," Newsom believed the bill was not ready to be made into law. "Last year I expressed concern that the initial draft of the model curriculum was insufficiently balanced and inclusive," Newsom wrote regarding his veto.

The governor is directing his staff to work with the State Board of Education to "ensure that the draft ethnic studies model curriculum achieves balance, fairness, and is inclusive of all communities."

The model curriculum for ethnic studies was hundreds of pages long and based on "critical race theory," the interpretation of the world as a struggle between races for power with some races necessarily oppressed by others. The course was advertised as a way to "build new possibilities for post-imperial life." Students were to learn of "examples of systems of power, which can include economic systems like capitalism and social systems like patriarchy."

The curriculum had been opposed by many Jewish groups, among others, with the charge it promoted anti-Semitism. The Amcha Initiative, an organization fighting anti-Semitism on campuses, gathered 80 organizations to sign a letter in opposition to the bill and its associated model curriculum, which they claimed promoted bigotry toward Jews and Israel.

Praising of the governor's veto, Amcha wrote, "There is an important distinction between the broad and worthy field of ethnic studies, with its goal of understanding and celebrating the contributions of California's and our nation's diversity, and the narrow field of 'Critical Ethnic Studies.'" In opposing the bill Amcha had pointed out that the proposed curriculum was "a narrow conceptualization of the field of ethnic studies that limits its focus to only four groups, is firmly rooted in Marxist ideologies that divide society into oppressed and oppressor groups based primarily on race and class, and, as part of its disciplinary mission, uses the classroom to indoctrinate students into narrow political beliefs and political activism." 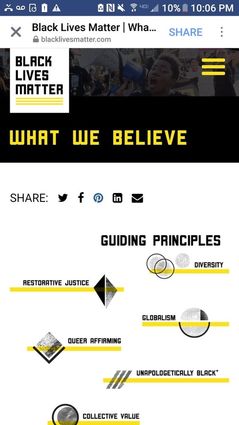 One of the lead authors of the bill was Santa Monica's State Assemblymember Richard Bloom. Voting Aye on the bill was Santa Monica's State Senator Ben Allen. Allen, Chair of the California Legislative Jewish Caucus, had attempted to assure the public that "firm guardrails" had been put in place to prevent bias and bigotry toward Israel and Jews. However, Amcha was dismayed to learn that a problematic Arab-American studies lesson that had been removed with the admission it was biased had been reinstated after the period for public comment had ended. In addition, one of the model lessons in the curriculum was for a student to write a paper explaining how events in American history led to Jewish and Irish Americans gaining racial privilege.

It is unlikely President Trump's initiative to defund schools teaching Critical Race Theory played into Newsom's decision as the state has flouted threats of defunding in other areas and has no fear of entering lawsuits against the federal government. It is also unclear how different the next iteration of this curriculum may be from the tribal, Marxist, anti-American version Newsom just vetoed.