Jimmy Shin's 'The Shindig Show' To Bring Much Needed Laughter & Supports The Clothing Drive For The Homeless on Friday October 16th. 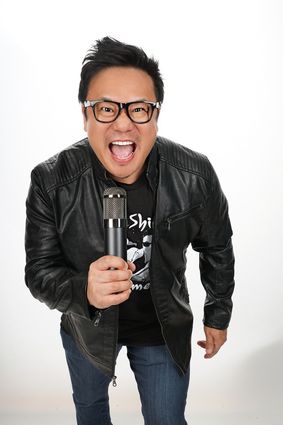 Finally, a good news story that not only brings a few good laughs but also the generosity of some of the leading comics in Los Angeles who collectively have joined together - not too closely of course, to put in a socially distanced/mask wearing show to share a few jokes, and to accept donations to help the problematic ever increasing homeless community.

Attendees are encouraged to bring clothing to donate to the homeless.

Award winning actor and comedian Jimmy Shin, who when not working on his critically acclaimed TV projects has a deep concern for the ever growing homeless issues in Los Angeles, so he decided to do something about it. 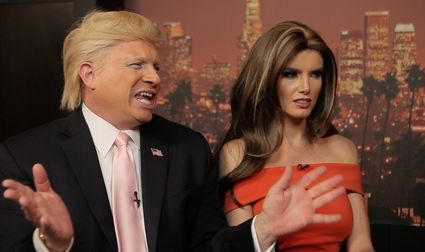 "There are more and more people suffering out there due to the devastating pandemic. But we can't forget about the homeless. They need our help more than ever. So we do a clothing drive every Friday at the show." Said Shin.

This Friday's event which is produced also by Shin, who has appeared on the The Tonight Show, I'm Dying Up Here and Amazon Prime's 'Jimmy Shin's Wok Of Shame'- will include headliner 'Workaholics' star Erik Griffin.

"These are tough and uncertain times for everyone, if I can make people laugh for a few moments and help the homeless at the same time, then count me in! I am big fan of Jimmy's body of work but also his charitable efforts really make me proud to be a part if the show." Said Eugenia.