City Manager Lane Dilg Quits, Will Stay on Until April

Apparently, she or her husband got a better job in a different city, the City's Press release said 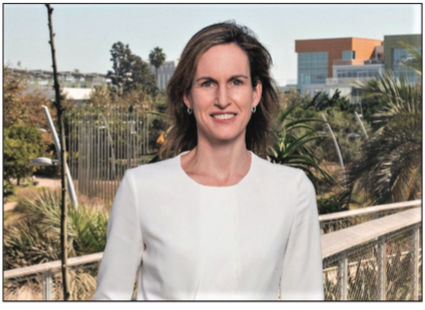 City Manager Lane Dilg Quits, Will Stay on Until April

Lane Dilg has resigned as acting Santa Monica City Manager, she announced on the City's website Monday evening. Dilg had served as City Attorney for 3 years. She was promoted to acting City Manager after former City Manager Rick Cole resigned in April 2020. She will stay on until the Council completes a search for new talent in the Spring.

Apparently, she or her husband got a better job in a different city. "Today, Interim City Manager Lane Dilg shared with the City Council and City staff that she will leave the City of Santa Monica in Spring 2021 as her family relocates for public service outside of Santa Monica," writes the City's PR folks.

Rumor has it that the Dilgs are moving to Washington DC to take a job in the incoming Biden administration, though this remains unconfirmed.

"Across my career, I have been immensely proud to dedicate myself to the public good. Serving the City of Santa Monica as Interim City Manager during the pandemic has been no exception," said Interim City Manager Dilg. "In the months to come, I remain fully committed to our ongoing work together to craft a thriving, more equitable Santa Monica as the pandemic subsides and the economy lifts. But I also know that finding the right leader for this uniquely talented city organization requires a deliberate, thoughtful search. To allow time for that search, I am letting the Council know now that my family plans to leave Santa Monica in the Spring of 2021." 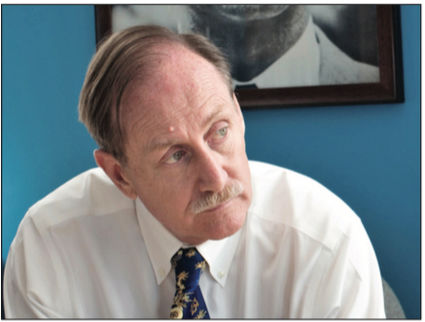 As Interim City Manager, Dilg serves as chief executive officer and Director of Emergency Services for the City. In this capacity, she manages an annual budget of $613.6 million and staff across ten City departments that provide services to 90,000 residents in Santa Monica's beloved neighborhoods and hundreds of thousands of workers and visitors who come to the city for its acclaimed local restaurants, successful tech start-ups, and world-renowned beaches. In addition to its first-class, municipal and transit services, the City of Santa Monica is well known for its high quality of life, innovative policies and programs, uniquely participatory local democracy, and commitment to social and economic diversity, fair housing, the arts, and sustainability.

"Lane's love of this city, her intellect, and her capacity to inspire hope in our darkest hours are the benchmarks of her leadership," said Mayor Sue Himmelrich. "That Lane accepted this position at the City's most desperate moment is a testament to her commitment to public service. She has built a foundation that will allow Santa Monica to thrive in years to come, and I look forward to working with her and the Council to establish a thoughtful, deliberate process for the City to identify its next City Manager."

The Santa Monica City Council will begin an executive search in early 2021. Dilg plans to remain with the City into the Spring of 2021 to assist with the transition.