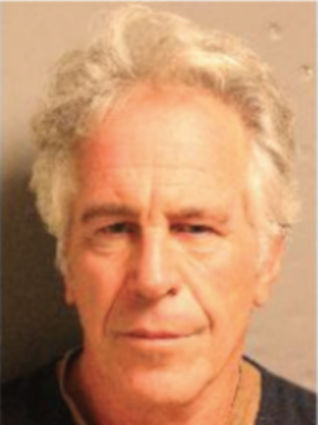 In what is quickly becoming a conspiracy theory wrapped in an enigma buried in a prison graveyard, reports out of Sing Sing prison say that Jeffrey Epstein's final prison roommate has died of yeah, right, Covid-19.

The convicted pedophile's last roommie, whose name is reportedly Efrain Reyes, was moved away from Epstein when the latter was put on suicide watch. It didn't work; Hillary got to Jeffrey anyway.

Reyes, 51, was found dead on Nov. 27 inside his mother’s apartment in New York City, police confirmed to the New York Daily News. 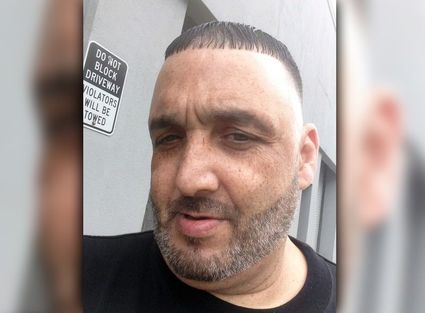 "[Epstein] liked to read a lot and he kept to himself. He wasn’t a problem starter or too loud. My uncle said he was a good cellmate," Reyes’ niece, Angelique Lopez, told the newspaper.

Epstein was a financier and convicted sex offender. He began his professional life as a teacher but then switched to the banking and finance sector in various roles, working at Bear Stearns before forming his own firm, Wikipedia says.

He hung out with very famous men, jet setting to his private island in the US Virgin Islands. There, he was often met by willing young women, some underage, who would do, err, anything to please them. Later as adult women, a few litigated against him and called him out for his behavior.

Epstein was found dead inside his prison cell two months after his arrest in July 2019.