Have US Politicians Stolen Money from Social Security? Actually, No 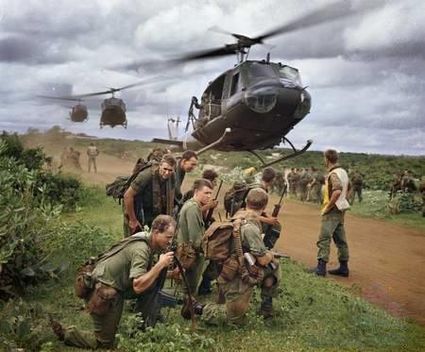 Dear Rusty: It is common knowledge that over the decades politicians have taken billions if not trillions of dollars out of the Social Security fund to finance other government programs. This information is never published or addressed and having the government repay this money back to SS is never discussed, as it seems to be the most logical solution. When the SS program is financially viable again, future changes to the program can be discussed in a more meaningful way. Signed: Informed Senior

Dear Informed: I'm afraid that what you refer to as "common knowledge" is actually a common myth, pervasive on social media but nevertheless not accurate. Here at the AMAC Foundation we have thoroughly researched this charge and reality is that every dollar ever contributed to Social Security since the program's beginning has been used only to pay benefits to beneficiaries, or to pay for the cost of running the Social Security Administration (administrative costs are about 1%). Any surplus revenue exceeding program cost was deposited into the Social Security Trust Fund as "special issue government bonds" which pay interest (at 2.2% for 2019). As of the end of 2019 there were nearly $2.9 trillion in assets held in Social Security's Trust Funds, and none of those assets have ever been used for any purpose other than Social Security.

Some of the myths you may have heard include:

• That President Kennedy used SS funds to pay for the Peace Corp.

None of these are true, but the one which gains the most visibility is the last one. And that comes from an accounting gimmick that President Johnson used back in the 1960s to make the Federal debt look less than it was. When Johnson realized the Federal balance sheet didn't reflect assets held in the Social Security Trust Funds, he arranged for that balance sheet to reflect SS reserves as a Federal asset, which masked the size of Federal debt. But no Social Security money was ever taken out of the Trust Funds and, indeed, this accounting "gimmick" was reversed in the 1980s so that Social Security's reserves no longer partially offset the Federal debt in the Government's financial reporting.

Some say that the assets in the Trust Funds are merely IOUs and that the actual money has been used by politicians. The Trust Funds assets are interest-bearing investment instruments which can be redeemed on demand by the Social Security Administration, as needed to pay SS program costs. Those "special issue government bonds" are backed by the "full faith and credit" of the United States Government which, in investment circles, is viewed as primarily risk-free. If they are "IOUs," it is in the same sense that the assets in a stock and bond portfolio are IOUs.

Social Security's current financial issue stems from steadily increasing life expectancies and the declining ratio of workers to beneficiaries. People are now collecting Social Security benefits for decades instead of a few years, and the number of beneficiaries is steadily increasing (about 64 million today). Simultaneously, there are now only 2.8 workers per SS beneficiary compared to, for example, 1960 when there were 5.1 workers for every beneficiary. Both these realities have resulted in the need to withdraw assets from the Trust Funds to fully pay benefit obligations. And, according to the Social Security Trustees, those Trust Fund reserves will be depleted in the early 2030s, resulting in an across the board cut in benefits – unless Congress acts soon to restore Social Security to financial solvency. 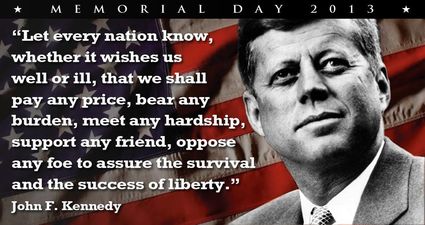 Another myth is that President John F. Kennedy used Social Security Administration money to pay for the Peace Corps

The 2.3 million member Association of Mature American Citizens [AMAC] http://www.amac.us is a vibrant, vital senior advocacy organization that takes its marching orders from its members. AMAC Action is a non-profit, non-partisan organization representing the membership in our nation's capital and in local Congressional Districts throughout the country. And the AMAC Foundation (www.AmacFoundation.org) is the Association's non-profit organization, dedicated to supporting and educating America's Seniors. Together, we act and speak on the Association members' behalf, protecting their interests and offering a practical insight on how to best solve the problems they face today. Live long and make a difference by joining us today at http://www.amac.us/join-amac.