#JackMa, the Chinese billionaire currently under scrutiny by the government of #China, has reportedly not been seen in public for several weeks. 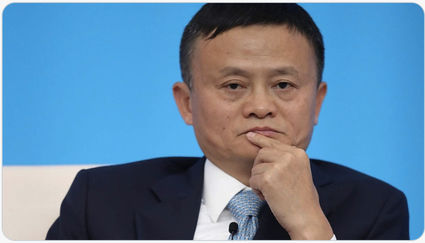 He was once lauded as the Chinese equivalent of Amazon founder Jeff Bezos. From a humble background as a school teacher, Jack Ma founded Alibaba.COM, the largest online retailer in the world's most populous country. But now he has not been seen for 4 weeks, since Chinese authorities asked to "question" him.

Ma is a strong proponent of an open and market-driven economy. This may have brought him into conflict with Chinese President Xi Jinping, a man who came to power promising to cure corruption. He instead has focused on bringing China back to the low points of its history since 1949, such as the Long March under Chairman Mao.

Chinese authorities launched an anti-monopoly investigation into Alibaba in late December and told Ant Group to restructure its operations. Ma has been missing from the public eye for over two months after he came in conflict with President Xi.

Trading in the US under the stock symbol BABA, Alibaba was the only Chinese company that Jim Cramer recommended investing in. Cramer called most Chinese stocks "uninvestible," given the unpredictable nature of the CCP's intervention in the economy. 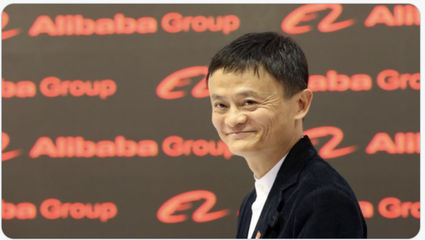 Ma is a global ambassador for Chinese business and is often listed as one of the world's most powerful people, with Forbes ranking him 21st on its "World's Most Powerful People" list. He also serves as a role model for startup businesses. In 2017, Ma was ranked second in the annual "World's 50 Greatest Leaders" list by Fortune. In September 2018, he announced that he would retire from Alibaba and pursue educational work, philanthropy, and environmental causes; the following year, Daniel Zhang succeeded him as executive chairman.

As of July 2020, with a net worth of $48.2 billion, Ma is the second-wealthiest person in China (after Ma Huateng), as well as one of the wealthiest people in the world, ranked 20th by Forbes. In 2019, Forbes named Ma in its list of "Asia's 2019 Heroes of Philanthropy" for his work supporting underprivileged communities in China, Africa, Australia, and the Middle East