When the no-money bail experiment was run during the early days of the pandemic, the results were not pretty. Offenders were re-offending the very same day on which they were caught and then released. In one case, a man stole over a dozen cars 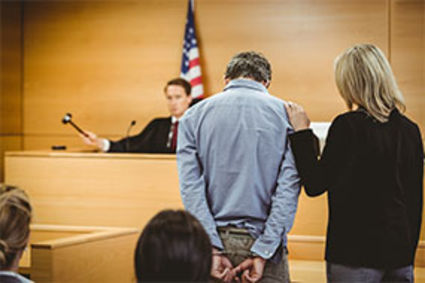 Practically every defendant will be set free if judges can not set bail. No matter what they promise you about keeping 'dangerous' defendants behind bars, they will not.

George Gascon, brand-new District Attorney for the County of Los Angeles, issued a press release today defending his actions to eliminate bail requests for most crimes committed in his jurisdiction. His rationale is flimsy but emotionally appealing. Sometimes people charged with minor offenses will plead guilty even if they believe themselves innocent in order to avoid a night (or more) in jail.

However, when the no-money bail experiment was run during the early days of the pandemic, the results were not pretty. Offenders were re-offending the very same day on which they were caught and then released. In one case, a man stole over a dozen cars before officials felt able to keep him detained. In other cities, like New York, the no-cash bail fails to keep violent defendants behind bars and there have been cases where serious injuries, or worse, have occurred by those released on their own recognizance. The fact is that when holding a defendant in jail becomes a matter of a judge's discretion (and jails are crowded), the judge will simply release the alleged offender.

Read Gascon's statement for yourself. His assertion that losing bail money does not motivate defendants to return to court misses the point entirely. Society wants people locked up who may hurt us.

Now, District Attorney Gascón is preparing to implement the next phase of bail reform in Los Angeles County. He is monitoring the California Supreme Court's actions in the Humphrey case that will address the bedrock constitutional tenets as applied to money bail. The court's decision is expected to lay the legal groundwork for the future of bail reform in California. As he awaits the court's decision, District Attorney Gascón is seeking input from his prosecutors, defense attorneys and the bench.

"He released the following statement today as the California Supreme Court weighs the issue: 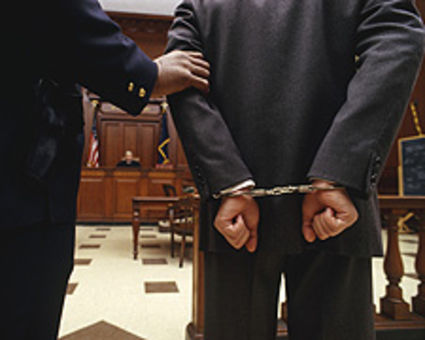 Bail is an important means of keeping dangerous people and criminals off the street so we can be safe.

"'Money bail is as unjust as it is unsafe. It allows wealthy people who are dangerous to purchase their freedom while those without means who pose no risk to public safety languish in jail awaiting trial. There is no evidence that cash bail provides a sufficient incentive necessary for people to return to court. But, there is evidence that the inability for people to obtain money for bail leads to them losing their jobs, homes and access to treatment while separating them from their children. It can destroy families and it weakens our communities.

'In addition, cash bail undermines a central principle of the judicial system: The presumption of innocence. There is no objective rationale for caging people who pose no danger to our community and have not been found guilty of a crime because they do not have the means to buy their freedom. Pretrial detention has been shown to pressure many to plead guilty to crimes simply to secure their release. That is an injustice of epic proportions that we must cure here in Los Angeles.'"