They Will Create Utopia by Failing to Prosecute Criminals: Los Angeles County District Attorney Gascon Swears in Reform-Minded Chief of Bureau of Investigations

According to Gascon, Robert Arcos's significant qualifications are that he "is a reformed-minded leader who has worked tirelessly to address homelessness, substance abuse and mental health issues, and the concerns of immigrant communities." 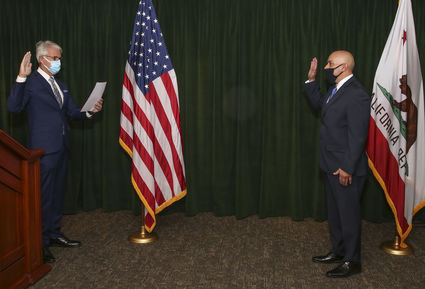 Gascon's statement on Arcos's appointment stressed the former assistant chief of the LAPD's commitment to "reform." According to Gascon, reform means pleading fewer charges, dropping enhancements, making sure criminals spend the least amount of time possible in prison. Gascon relies on some unspecified "data" that all of this will somehow make communities safer.

In a press release, Gascon said that "Bobby" will help him fulfill his promise to voters that "we will protect our community by preventing crime, reducing recidivism and restoring victims." It is unclear how a district attorney, prosecutor, or investigator can prevent crime - other than to successfully prosecute criminals and take them off the street. But those are tasks Gascon seems unwilling to do. Instead, he again brought up the "data, science and research" that will magically turn all villains into heroes. Just once, it would be interesting to know Gascon's source for this very interesting data, science, and research. He never tells us. 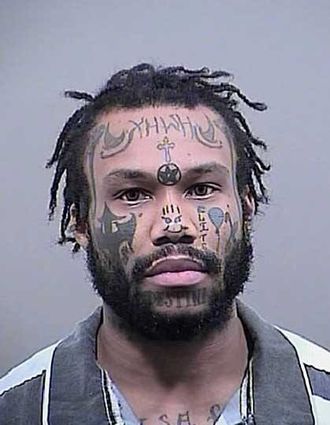 Gascon thinks criminals can be reformed and made into upstanding citizens if we're only nice to them.

According to Gascon, Robert Arcos's significant qualifications are that he "is a reformed-minded leader who has worked tirelessly to address homelessness, substance abuse and mental health issues, and the concerns of immigrant communities." What Arcos's compassion for the homeless, addicts, and immigrants has to do with investigating crimes is not made clear in the press release. Knowing Gascon, however, it probably means he will filter his investigations through the lens of this great compassion and fail to provide prosecutors with the information needed to achieve a conviction.

In addition, Gascon says, Arcos has "strengthened restorative justice systems." That is code for lets perpetrators of criminal acts tell us how badly they feel about their crimes, and then everything is all better.

Tomorrow, February 2, Gascon will have to explain to a judge how it is legal for him to change county and state law in order to satisfy his personal wishes for criminal justice "reform" during a lawsuit brought against him by his own deputy district attorneys.