Kenneth Rasmuson pled guilty to the decades-old murders and can celebrate a trial held in Los Angeles, where the DA doesn't believe in the death penalty 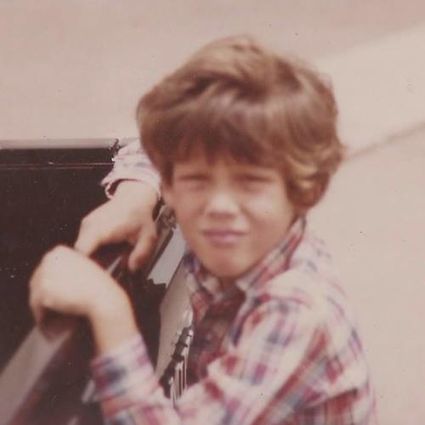 Jeffrey Vargo was found strangled to death in 1981; DA Gascon just accepted a plea bargain from his murderer

February 22 District Attorney George Gascon issued a statement today explaining why his office accepted a plea bargain from convicted sex offender Kenneth Rasmuson for the murder of two 6-year-old boys rather than seek the death penalty.

The defendant admitted he killed 6-year-old Jeffrey Vargo. On July 2, 1981, the boy left his home in Anaheim Hills to go look at a fireworks stand. The next day, two construction workers found his body in Pomona. The murder remained unsolved until DNA evidence connected Rasmuson to the crime. He was arrested in Idaho in 2015.

DNA evidence also linked Rasmuson to the murder of Miguel Antero, also 6 years old. After going missing from his home on April 8, 1986, Antero's body was found in a wash in Agoura Hills. Rasmuson pled guilty to this crime, as well.

Rasmuson is expected to be sentenced to life in prision without possibility of parole.

Apparently responding to some who called for DA Gascon to seek the death penalty, Gascon gave mutliple reasons he did not do so. Some made more sense than others. "Splitting this case up or seeking the death penalty in a state with a moratorium would have dragged the victims through decades of legal proceedings for an execution that is exceedingly unlikely to be imposed," he stated. This is indeed logical.

But then Gascon went on: "Spending exorbitant amounts on a death penalty prosecution that is ultimately just for show would force the families of these victims to relive their trauma through decades of litigation." It's simply too costly to seek justice, Gascon says. His assumption that the relatives of a murder victim would invariably prefer less years of litigation in return for less punishment of the killer of their loved one is unlikely to be true. 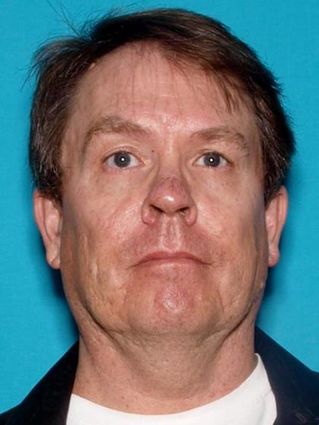 Gascon had more reasons to desist from seeking the death penalty. He stated he "does not seek the death penalty because of its disparate application, absent deterrence effect, extraordinary cost to taxpayers." While these reasons may hold validity, they are arguments for a policy that has not been endorsed by California voters and is not the law of the land.

But Gascon does not appear to believe that his job is to uphold the law of the land. Within two months of taking office, he was hit with a lawsuit by his own staff, the Association of Deputy District Attorneys, and ultimately enjoined by a judge to follow sentencing guidelines as required by law.

District Attorney Todd Spitzer of Orange County has requested jurisdiction because one of the victims, Jeffrey Vargo, was from Anaheim Hills. Spitzer has indicated his goal is to seek the death penalty that Gascon has refused to do.