The famous singer offers $500,000 for the return of her pet bulldogs 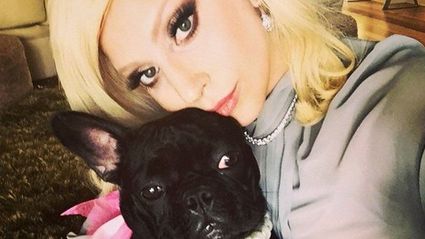 When Lady Gaga’s dog walker Ryan Fisher was shot by a couple in a white Nissan, he may not have known that the purpose of the assault was to steal her dogs. 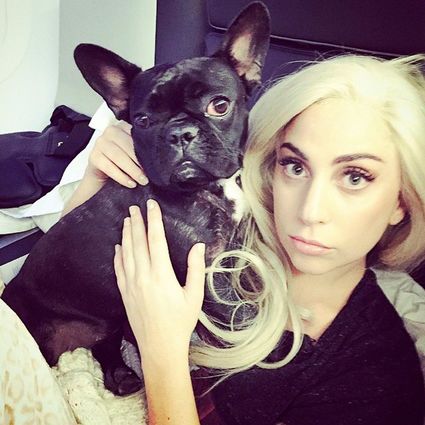 Fisher is expected to make a complete recovery. Lady Gaga meanwhile has offered $500,000 for the return of her two French bulldogs, no questions asked.

Fisher was walking three dogs owned by Lady Gaga, when he was shot four times in the chest before two men stole two of the singer's French bulldogs. Two suspects fled the scene, with The Daily Mail reporting that they took Lady Gaga's two French bulldogs, Koji and Gustavo. A third French bulldog was recovered at the scene by police.

Dog breeders report that the breed, French Bulldogs, are particularly popular right now. They lend street cred to owners, because they are perceived to be preferred pets of singers and celebrities.