Moshe is compelled to seek out the advice from a Catholic priest, a Muslim imam and a Sikh holly man. 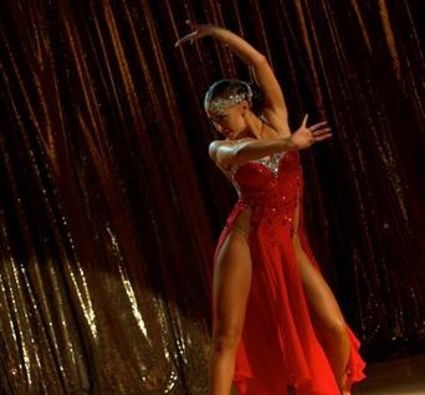 "Tango Shalom" is a heart- warming comedy, dance film extravaganza is being showcased in over nine established Film Festivals in the United States as one in India, the film production center of the world, where it just won the " The Jaipur Critics Award as per The Times of India and Best Comedy and Best Actor ( Jos Laniado ) at the Montreal Independent Film Festival

The fabulous soundtrack was provided by Universal Music, including multiple Grammy Award winner Gordon Goodwin and the actual Vatican Choir 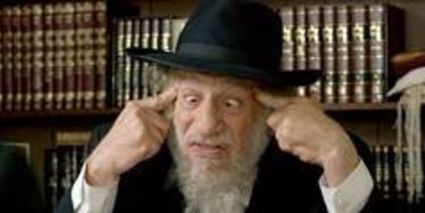 "Tango Shalom" is about a Hasidic Rabbi and amateur Hora dancer Moshe Yehuda (Jos Laniado) enters a professional and well televised Tango competition to save his beloved Hebrew School from bankruptcy. There is a big dilemma, due to Orthodox Judaism, a married man is not allowed to touch a woman other than his wife. The entire Hasidic community in Crown Heights, Brooklyn, is upset.

Moshe is compelled to seek out the advice from a Catholic priest, a Muslim imam and a Sikh holly man

Together, they devise a plan to assist Moshe to dance in this Tango competition without renouncing his "religious beliefs". Moshe places a hug pillow between himself and his female dancer at the Tango Competition and wins a $100 000 cash award, and the love, respect and admiration from everyone

"Tango Shalom" is an inspirational and uplifting film that endorses peace, tolerance and love for all mankind and religious beliefs