While some of the members of Los Angeles's City Council remained eager to send mental health professionals completely unarmed and untrained into unknown territory, others had begun to feel some commendable caution about the idea. 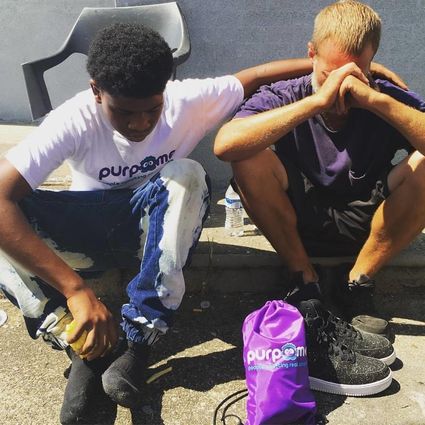 On February 23, the Los Angeles City Council heard an update on the work done to create a non-police response program to deal with nonviolent calls. The city council called for the program development in June, 2020, during the height of outrage sweeping the country following the sensational death of George Floyd, arrested for allegedly trying to pass a counterfeit bill. Floyd was later discovered to have a great deal of fentanyl in his system. Since then, the city's chief legislative analyst and the city administrative officer have been working to develop a model.

The CAO reported to the council that they are looking for guidance at the Crisis Assistance Helping out On The Streets (CAHOOTS) program which has been used in Eugene, Oregon for 30 years. Chief Administrative Analyst Ed Roes said the program would "divert nonviolent 911 calls to health care professionals and interventionists" and away from a police response.

While some of the members of Los Angeles's City Council remained eager to send mental health professionals completely unarmed and untrained into unknown territory, others had begun to feel some commendable caution about the idea.

"You lose count in this community of how many people are killed because police are called, mainly because there's no one else to call when folks are suffering episodes related to their mental health," said Councilman Marqueece Harris-Dawson, who was eager to see a non-armed response team as soon as possible.

But Councilman Paul Koretz was more cautious, wanting to start with a small pilot program before going all in. "If we had one civilian social worker shot and killed on the job because they were there unarmed as we are looking to create this program, that might ruin the whole program, to put it mildly," he said.

Councilman Joe Buscaino agreed, pointing out that situations that might seem non-violent at first can quickly go south. He suggested spending time with a police officer to see how "quickly things can turn." 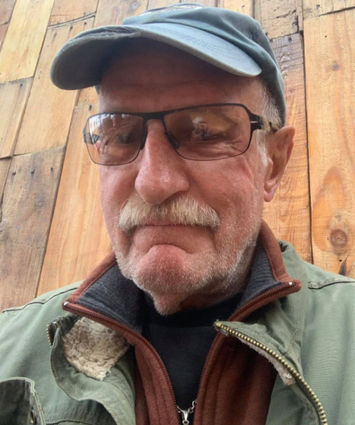 To Councilman Harris-Dawson's point, we actually do keep count of how many people with mental illness have been shot by the police. Data collected by the Washington Post shows that in the past 5 years, nationwide, police have fatally shot less than 1,400 people who had mental illness. Of those, the vast majority, 1,102 of them, had weapons. Probably not the best situation in which to put an unarmed social worker.