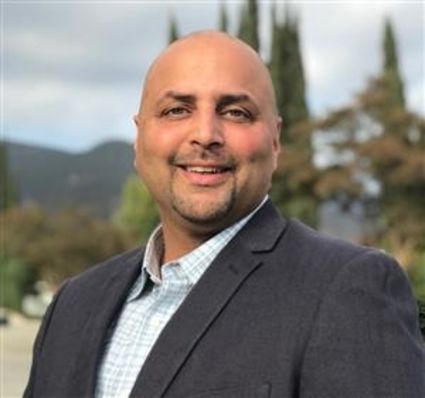 Los Angeles County District Attorney George Gascón announced today that a man has been charged with pocketing tens of thousands of dollars while he worked as a principal at two schools over the past four years.

"Betraying students, their parents and school administrators is the ultimate failure for those who are the face and voice of a school," District Attorney Gascón said. 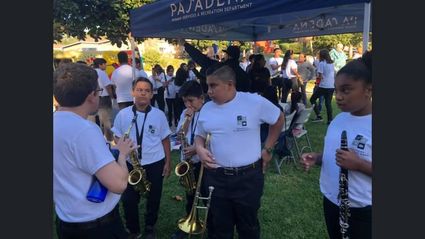 Children at Woodrow Wilson Middle School in fall of 2019

Kyle Douglas (dob 6/6/70) was charged in case BA493366 with one count each of misappropriation of public funds, forgery and grand theft. He pleaded not guilty today and is scheduled to return on April 23 for a preliminary hearing setting in Department 50 of the Foltz Criminal Justice Center.

The case was filed on February 22.

In 2017, while employed as the principal at Inglewood High School, the defendant is accused of negotiating a contract with a company for private use of the school's parking lot. He allegedly did not receive authorization and profited about $57,000 from the deal.

Two years later, while working as principal at Woodrow Wilson Middle School in Pasadena, Douglas is accused of collecting about $10,000 for a student trip to China and never paying the company that he hired to organize the trip.

The case remains under investigation by the District Attorney's Bureau of Investigation.