SMPD Announces arrest of three suspects in possession of burglary tools, in a stolen vehicle and conspiring to engage in criminal activity 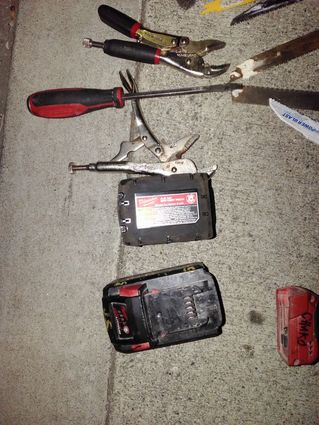 the suspects were in possession of these tools, said Santa Monica Police.

3/22: The Santa Monica Police have announced that they have arrested three suspected Catalytic Converter theives in Santa Monica. The men, LA Residents, were charged with crimes ranging from possession of burglary tools to motor vehicle theft near 10th and Arizona. The press release, from SMPD Lt. Rudy Flores, Public Information Officer, follows:

SMPD officers observed a male suspect standing in a carport peering into the rear window of a parked Honda Civic. Upon further investigation, officers discovered the Honda Civic was a stolen vehicle and there was a second suspect inside. The two suspects were found in be in possession of multiple vehicle keys, a 12-inch crowbar and a lockpicking kit.

Simultaneously, the driver of a white Pontiac with temporary Texas plates seen parked just feet from the incident was found to be working in concert with the other two individuals. Upon searching the vehicle, officers located burglary tools including a Sawzall typically used in catalytic converter theft and a stolen Amazon package. 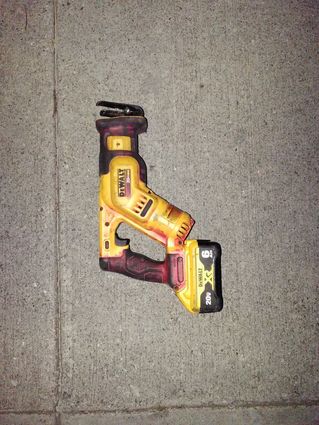 the suspects were in possession of these tools, said Santa Monica Police.

Anyone with information pertaining to this incident is strongly encouraged to contact the Santa Monica Police Department at (310) 458-8491.