Met a man, got engaged, and dumped all in 6 weeks - while in prison 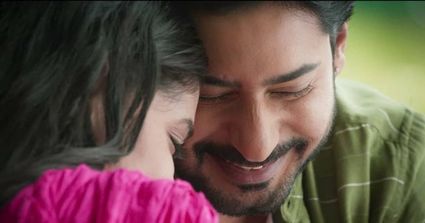 I've been telling you about my former fiancé over these past 2 months. We met on my birthday, Feb.18th. It was a whirlwind romance. We both felt instant connection to each other, blah, blah, blah and so on! He just dumped me in a text message over the prison Jpay.com email system!!

He's a coward!! We talk by phone everyday! He dodged my phone calls for 2 days then texted me saying "we should continue our journey as friends."

As you may imagine, I was crying and in a mix of emotions. Shocked, tears. So disrespectful! You f*****g coward. Passive-agressive weak-minded man!! Say it like you mean it to my face!! Hell No! Not man enough.

So, how did we get to this point?? First, I'll say he's a good person. I'm just pointing out his serious flaw in communication!! So, prison has many rules and policies for how mail comes in, for how visitors are approved and for how packages are ordered, etc. I gave him clear instructions on how to send mail. He ignored my explanatiomn of the prison's mail room rules! He did it his way. So what happened?? His mail to me got sent back. All his stupid fault! Idiot. He sends it again!! Again, he FAILS to follow my instructions and it's, AGAIN, sent back. I get that men don't like being told what to do! I totally get that. But it's the PRISONS rules, not mine. So, he has the Nerve to ask me, 'did you get it?' I said, "NO!" So, this is HIS pattern with every part of his interaction with me.

Next, visiting!! SPOILER ALERT! He messes this up too. So, I send the form for him to SIMPLY fill-out-and-mail-back. Simple. Not so simple for him!!

The form asks him to list any arrests, criminal history, etc. Very clear, easy form to fill out. He's denied visiting. Now, keep in mind, CIW now has video visiting going on!! So had he done this, we'd be able to Skype!! Nope! He says he 'FORGOT' some of his history?? I told him, why not run a background check on yourself and list everything to be sure?? No. Way took easy for him.

So, he's told to reapply in 6 months for withholding info and failing to disclose history. Dumb Ass! Stuipid!! No other way to call it!! WTF!!! So his pride can't take this. So, I'm the problem in his head. So, we're better off friends. Okay, let's be friends. But, what are you going to do about your passive aggressive, cowardly ways? Your inability to follow simple instructions!!!

He's a good person. But his flaws stick out! Far out. Almost immediately I noticed his overly passive manner. I knew this was masking the opposite. Most likely his real feelings to only come out in anger. I hate cowardly underhanded and so called passive aggressive people. Be a man and say it like you mean it.

I'm a very direct woman. I say what I mean. I'm good at communicating! So a man like this crumbles around me. Plus, he doesn't believe in God!! WHAT?? Yes! He says his mom does but he does not?? Excuse me?? He worried this would make me fall out of 'love' with him. His inability to follow instructions and overt level of below normal intelligence turned me off.

I love when I can look up to a man. Admire him. Learn from him. Not him. He killed that fantasy early on. And you don't know God?? At your age?? I knew God would remove anything not of him from my life. So I did not worry. Plus, I want a life with the one special man for me. I could easily see myself leaving him and trading up to another man who suited me better. He was not a keeper. So, I'm glad he said what I was thinking. It was painful to go through these emotions all in a condensed period of time. He said we were "moving too fast." You keep doing wrong things NOW we're 'moving too fast'?? Huh? Just another cowardly way of avoiding being 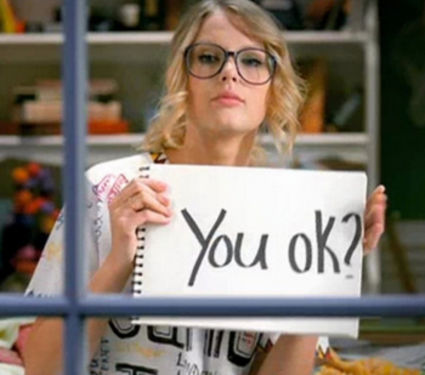 So, we've spoken since then. Now we're 'friends.' He may read this as he reads my other works. It's all true. The truth is painful. For some. He offered to still come visit!? I said Hell No! No thank you!! What a joke? You've got to be kidding me! Visits are special! YOU are not special to me. Plase stay where you are at!! I was offended that he thinks I'd EVER Allow a visit with him. I must look stupid to him. I'm interested in a hollow meaningless visit. I want to visit with someone special. Not a phony ex-fiancé!! I find the older I get, the less time I have for BS.

This is how you can meet, get engaged and break up in six weeks. I learned alot. For a moment I thought he was the one. No LOVE lost...