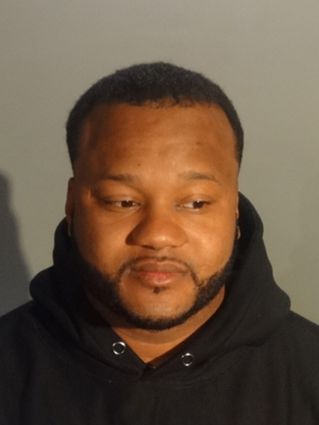 Randy Francis Ramirez-Sanchez, 32, suspected felon in possession of a firearm, is from New York

Santa Monica Police arrested two suspects on Thursday, April 8th, near 7 pm for possession of marijuana for sale. One of the suspects was found to have a 9mm handgun with a high-capacity 9 mm magazine loaded with 16 rounds. This suspect had a prior conviction for 1st degree manslaughter and was additionally charged for being a convicted felon in possession of a firearm.

SMPD officers first observed an apparent hand-to-hand purchase of marijuana near Ocean Avenue and Colorado Boulevard. During a traffic stop related to this narcotics violation, the officers discovered in the rear of the vehicle 2 pounds of marijuana, an unregistered firearm, and a loaded magazine. 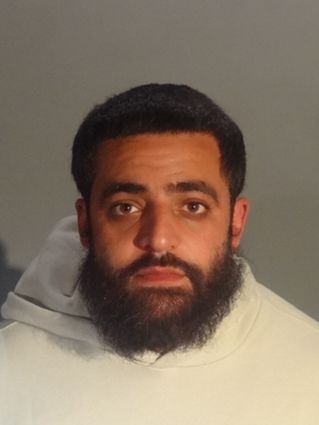 Steven Pujols, 36, is from New York

Pujols, Steven, a 36-year-old Hispanic male from New York was charged with 11360(A) H&S – _Selling/transporting marijuana and 11359 H&S- Possession of marijuana for sale.