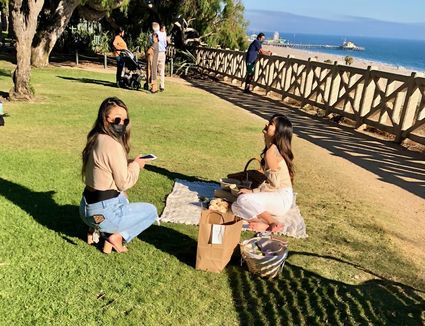 A proposed new Fire Training Center, renovations in Tongva and Palisades parks and temporary closures of Main Street during summer weekends will top the agenda at the April 27 meeting of the Santa Monica City Council.

In its report, city staff recommends that Council approves up to $6,350,000 for the design and construction of Santa Monica Fire Training facility, which represents part of the City Yards Modernization Plan. The new 12,000 square-foot facility would be built in the 14.7-acre in the city's yards, located at 2500 Michigan Avenue.

Originally intended to be Phase 4 of the modernization plan – which was approved in 2016 – the training center was not slated for construction at this juncture.

However, "the availability of dedicated fire bond funds, along with the deferral of Phase 3, present an opportunity to expedite the new Fire Training Facility and efficiently deliver the project ahead of schedule," staff said.

The new $6,350,000 contract would represent a third amendment to the agreement with Hathaway Dinwiddie Construction Company (HDCC) for a new total amount not to exceed $82,223,039 over five years, city officials said.

If Council approves the contract, design and construction of the new Fire Training Facility would begin immediately, city staff said. Estimated completion would be in early 2023.

Next Tuesday, the Council will also consider bids for renovations at the Tongva Park and Palisades Park Petanque Courts. 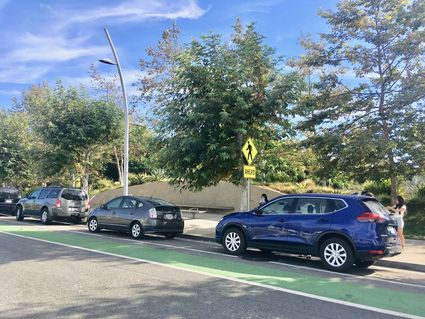 Since the projects are located within a quarter mile of each other, staff "recommends awarding one contract to Cinbad Industry, Inc. for both projects in an amount not to exceed $325,000."

Another item on the agenda is a request of Councilmembers Christine Parra and Gleam Davis to consider street closure proposals of the Main Street Business Improvement Association and the Ocean Park Association.

The item states that, as part of its economic recovery efforts, Council should direct staff to draft a plan "to implement a pilot program for temporary summer weekend closure(s) of all or part of Main Street to automobiles and bus traffic, as well as to assess the pilot's traffic impacts on surrounding neighborhoods."