Voting-age citizens of this state can not be trusted to make any significant decisions on their own and their elected leaders should be granted their addresses and names and elective decisions so they can be harassed - excuse me, EDUCATED 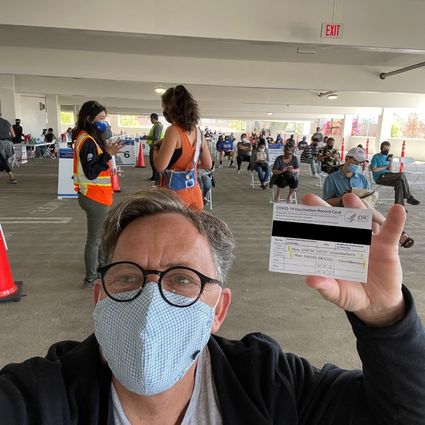 State Senator Josh Newman violating the privacy of everyone else at the vaccination clinic he attended.

State Senator Josh Newman, a Democrat, is pulling from consideration his proposal to allow the objects of a recall petition access to the names and contact information of those who signed the petition.

Newman, reelected in 2020, was himself the victim of a recall election in 2018 - which he lost. He says the present system of privacy for those who sign a recall petition allows for potential fraud. Those who sign the recall petition may not realize what they are signing. The target of the recall should have a way to contact petition signers to make sure they understand what they have signed and to have the opportunity to persuade the signers to rescind their signature.

Oh, right. Because most people are so stupid, indifferent, or careless they sign their name to any old thing. Voting-age citizens of this state can not be trusted to make any significant decisions on their own and their elected leaders should be granted their addresses and names and elective decisions so they can be harassed - excuse me, EDUCATED - into doing the right thing. I.e., not asking to get rid of that elected official.

Newman claims he pulled the bill due to pressure from supporters of the recall of Governor Gavin Newsom. According to AP News, Newman said, "The environment is so charged around the recall that it made it hard to have a thoughtful discussion around this bill." A thoughtful discussion, presumably, is one in which the lack of agency of the populace is acknowledged and the imperative to rule over them is firmly established - without such pesky annoyances as the outrage of the electorate over incompetent, corrupt, or destructive leaders.

Orrin Heatlie, who is leading the recall drive against Governor Newsom told the AP, "This is an outright attack on people's right to privacy and serves only to intimidate those would be petitioners from signing or goad people who signed to rescind their signatures in fear of retaliation or retribution." 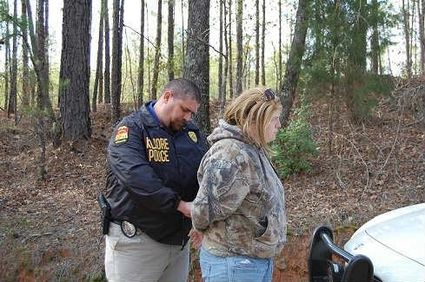 Imagine a district attorney having access to the names and addresses of those who signed a recall petition against him.

At the end of April, a petition will begin to circulate to recall Los Angeles's controversial District Attorney George Gascon. This is an official with the power to indict and prosecute absolutely anyone in the county. He also has the power to decline prosecuting any crime whatsoever. Imagine the potential for abuse if Gascon has access to the names and addresses of those who want him recalled.

But Newman plans to reintroduce the bill after making some modifications that he believes will alleviate privacy concerns. Of course, there is no way to alleviate privacy concerns when the entire thrust of your legislation is to strip away privacy. So what he probably means is that there might be less opposition to his politically abusive bill after the potential for (or actual) recall of Newsom has passed.