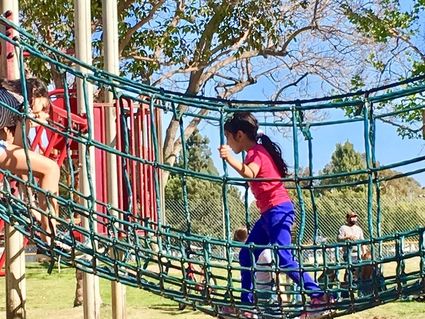 The Santa Monica-Malibu Unified School District is preparing to sell $280 million of bonds for both Measure M (for Malibu Schools) and Measure SMS (for Santa Monica Schools) in the coming months, district officials announced this week.

Projects to be funded for by these new bonds include multiple improvement projects at Santa Monica elementary and middle schools; Samohi Exploration and Gold Gym program; and the new administration / library / classroom building at Malibu High School, district officials said.

Based on the latest calculations and projections, the SMMUSD expects to sell approximately $200 million in Measure SMS bonds and $80 million in Measure M bonds, district officials said. "Combined savings over the life of the programs to property taxpayers in the District are projected to be over $250 million."

"Since 2018, when the bond program was set up, our tax base has grown in both communities and is ahead of projections, interest rates are far lower, and we have excellent credit scores," Melody Canady, Assistant Superintendent, Business and Fiscal Services. "This combination is going to result in some major taxpayer savings."

Last year, the credit agency Moody's elected to overhaul their methodology and framework for rating 600 public school districts in the United States. As a result, the district ratings have seen dramatic changes due to the analytical factors in the new methodology, Moody's said in a press release.

SMMUSD saw its rating go down from Aaa to Aa1. It is not alone however, as other affluent districts have also seen rating changes from the old methodology, district officials said.

"We are confident that the district will be ready to adjust to the new criteria going forward, and that our actions will result in continued low borrowing costs for our resident taxpayers," Canady said. In addition to the Aa1 bond rating by Moody's, the District also is rated AA+ by Standard and Poor's, she added.

According to Moody's rating report: SMMUSD's "rating reflects the district's strong, coastal Los Angeles County (Aa1 stable) economy and the affluence of its residents. The district has a diverse revenue structure and Basic Aid or Community Funded status, which largely insulates SMMUSD from the impact of its enrollment declines." 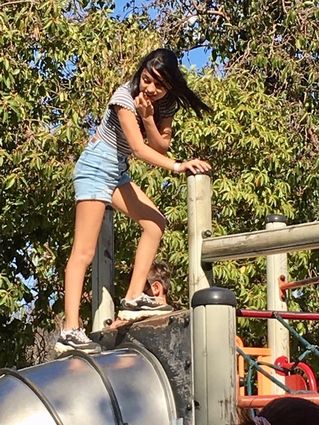 The challenge facing the District is its debt, high pension and OPEB liabilities, and its elevated fixed cost ratio, according to Moody's press release, Factors that could lead to an upgrade are "material reduction to long-term liability and fixed cost burdens" and "sustained and meaningful improvement to financial position."

"Bond ratings are important," School Board President Jon Kean said. "By taking great care in our management practices, financial approach and educational mission, we've been able to achieve these extraordinarily high ratings. These practices have allowed us to save tens of millions of dollars for our generous taxpayers who steadfastly support SMMUSD."