SMPD wants the public to know there was only an attempted stabbing, not a shooting, near Virginia Park Sunday night 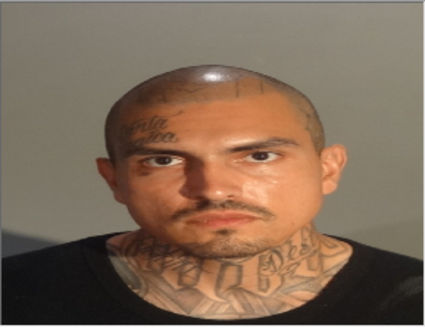 May 10, 2021 - The Santa Monica Police Department successfully apprehended a suspect wanted for attempted murder after he fled on foot Sunday evening. At approximately 8:44 pm, the police responded to a call of an Attempted Murder, involving a knife, in the 1900 block of Cloverfield Blvd. This is near the 10 Freeway, about two blocks away from Virginia Park. 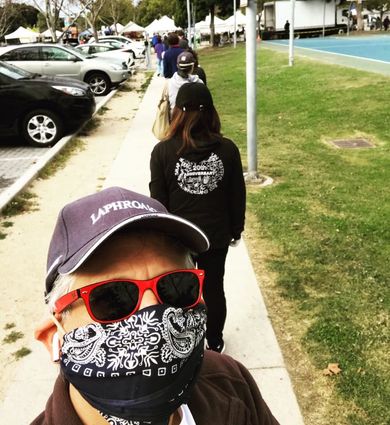 The victim reported that her boyfriend, identified as Jeremy Gonzalez, a 29-year old Hispanic male, attempted to stab her with a large knife. Gonzalez was reported to have fled the area on foot prior to police arrival. Officers located Gonzalez in a vehicle in the 2200 Block of Virginia Ave. As the police approached, Gonzalez fled on foot. A perimeter was established, and a K-9 search was conducted with the assistance of the Los Angeles Police Department (LAPD) Air Unit. Gonzalez was located and taken into custody a short time after.

Gonzalez was treated at a local hospital, after sustaining a laceration to his hand while jumping over a fence. He was booked for the following charges: 664/187 PC – Attempt Murder, 273.5 PC – Domestic Violence and 422 PC – Criminal Threats. The victim was not injured.

Anyone with additional information related to this incident is encouraged to contact the Criminal Investigations Division of the SMPD at (310) 458-8451 or the Watch Commander (24 hours) at 310-458-8427.