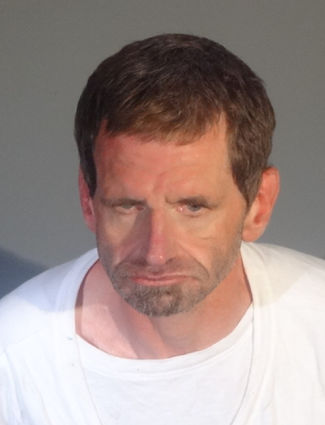 SMPD arrested an 50-year-old white male arson suspect in the early hours of Monday morning, who had allegedly set fire to an umbrella outside Stefano's Pizzeria on the Third Street Promenade. The suspect was cited for the crime and would have been released due to the zero bail Covid-19 regulations, but was instead placed on a 5150 involuntary psychiatric hold. The Los Angeles Fire Department estimates an average of 24 fires a day occurring at homeless encampments. Below is the SMPD press release: 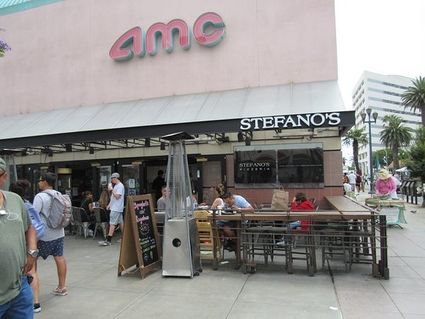 Stefano's pizzeria on the Promenade

On May 10, 2021 at approximately 3:15 AM Santa Monica Police Department (SMPD) Officers were dispatched to a report of an Arson Fire at Stefano's Pizzeria located at 1310 3rd Street Promenade. Per the comments of the call, a male was observed by the reporting party, setting an umbrella on fire while up against the railing of the restaurant.

Upon arrival, SMPD officers noticed the umbrella actively burning. They used a fire extinguisher to quickly extinguish the fire. The reporting party pointed to and identified Dotan Davis, a 50-year-old male white, as the person who set the fire. As officers detained Davis, they noticed he had a lighter torch in his hand. Davis was placed under arrest and subsequently booked for 451(d) PC – Arson.

Anyone with any information related to this incident or any other similar incidents involving this individual is encouraged to contact Detective David Chabot with the Criminal Investigations Division at (310) 458-2201 ext. 6679 or Police Dispatch at 310-458-8491.