By Association of Mature American Citizens

Should the Elderly Use Marijuana? The Jury is Out 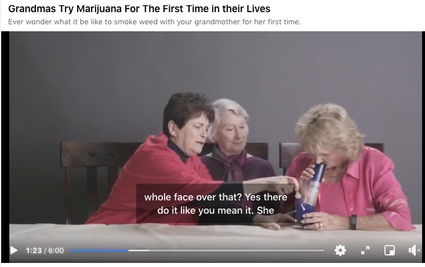 WASHINGTON, DC, May 21 -- "More and more states are legalizing the use of cannabis [marijuana] and more and more seniors are using it to deal with the aches and pains of aging. Some have the consent of their physicians while others are tempted simply because 'they hear it works.' But, according to medical professionals, it's use comes with risks," warns Rebecca Weber, CEO of the Association of Mature American Citizens [AMAC].

Weber cites a report in Medical News Today, that lists those risks, not the least of which is using "unregulated" cannabis that might be available in legalized marijuana shops simply because the "weed," as some call it, can be contaminated. Meanwhile, there is the danger that its use can impair your judgment, affect your immune response, cause memory loss and even cause testicular cancer, not to mention gum disease.

According to the National Institute on Drug Abuse, which is an arm of the National Institutes of Health: "Marijuana is the most commonly used addictive drug after tobacco and alcohol." And, in addition to the dangers listed in the Medical News report, it can make you grouchy, cause sleepless nights, impair your appetite and cause anxiety.

Doctor Marc Agronin, chief medical officer at the MIND Institute at Miami Jewish Health, recently wrote a "special report" on the growing use of marijuana based products among the elderly. And, in conclusion Agronin said "The bottom line is that more rigorous scientific study using randomized controlled trials is needed to substantiate the proposed benefits of cannabis and more fully understand the range and impact of common adverse effects."

While he noted that since the legalization of marijuana started spreading across the country, merchants and distributors have sought to increase sales by hyping its benefits. But he says, for example, some of the claims that are made may have some basis in fact. He cites a study that found the use of a THC and CBD oral spray for peripheral nerve pain "was well tolerated [by users] and showed a trend toward improvement in pain and sleep." [THC and CBD are two of the principal components of marijuana.] 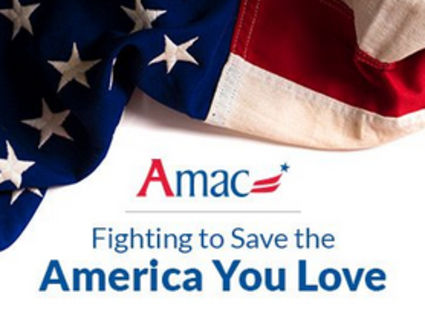 But the fact finding is underway to see if marijuana's benefits outweigh its risks, and a new report published by the Gerontological Society of America agrees with Mr. Agronin that the jury is out and still deliberating.

"It comes down to this," says AMAC's Weber, "if you are thinking about trying marijuana, whatever its form, ask your physician if it is a good idea."