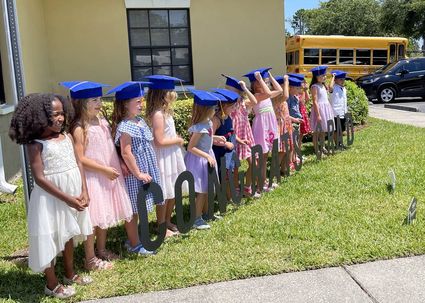 A law that would require a semester of "Ethnic Studies" to graduate high school in California is headed for its third reading in the California State Assembly. An earlier version of today's AB101, then titled AB 331, was vetoed by Governor Newsom in the fall of 2020. In a statement regarding the veto, Newsom said, "the initial draft of the model curriculum was insufficiently balanced and inclusive."

The Ethnic Studies Model Curriculum (ESMC) underlying the present version of the ethnic studies requirement is largely the same as the one which had earlier given Newsom pause. Some of the more objectionable language has been removed, but the overall thrust of critical race theory remains. Students will be taught that all of human history and experience can be described in terms of the struggle between oppressed and oppressor. The self-stated purpose of the curriculum is "grappling with the various power structures and forms of oppression that continue to have social, emotional, cultural, economic, and political impacts." Students will "critique empire-building in history and its relationship to white supremacy, racism and other forms of power and oppression."

Sample lessons focus on identifying various groups living in the United States and determining whether their constitutuents are oppressed or oppressor. Woe betide the students who happen to have been born into an "oppressor" group. Jewish groups are particularly concerned about the role given their identity in the proposed curriculum. Lattitude - if not outright direction - is given school districts to demonize Israel. Meanwhile, Jews themselves are considered a group with "racial privilege."

As it has recently been proven that virulent anti-Israel sentiment leads to overt anti-Semitic violence, their concerns have become well justified. Amcha Initiative, a nonpartisan nonprofit dedicated to combating anti-Semitism on school campuses, vehemently objects to the proposed law and is leading 75 other Jewish organizations to join their opposition. In fact, any ethnic group in the state should oppose a curriculum that teaches students to divide themselves into antagonistic parties and does its best to destroy any sense of common history, future harmony, or shared values. 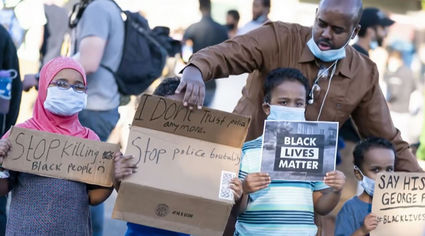 School districts like Santa Monica are requiring students to participate in advocacy for Black Lives Matter advocacy is part of a new social studies curriculum in SMMUSD: BLM is overtly Marxist, overtly anti-Israel, and has backed virulent anti-Semite Louis Farrakhan

The curriculum has also been criticized as lacking adequate evidence to prove it will be beneficial to students. The research of California State University Professor Emerita Christine Sleeter underlies the justification for the model curriculum, but this research has been called into question. A review of Sleeter's research by 35 scholars experienced in designing, implementing, and analyzing scholarly publications concluded, "We have found that none of these papers provides sufficient evidence for the claims that are attributed to it." Serious methodological flaws and design limitations in Sleeter's work delegitimized her conclusion that, as she put it, "a well-designed and well-taught ethnic studies curricula have positive academic and social outcomes for students." The research of two other scholars who promoted the benefits of the ESMC was also called into question. The 35 scholars decided "significant methodological limitations that rendered their results wholly insufficient to support the ESMC's broad claims of academic achievement."