Despite Covid Restriction, Millions of Passengers will Pass Through LAX this Summer 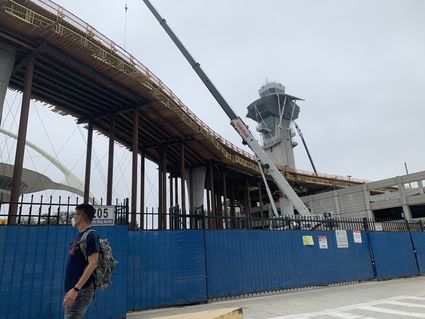 Recently I dropped off a passenger flying to Rio de Janeiro. I was unable to park in the Airport circle at all. Parking structure 5 is under construction. I was also unable to pull into the famous "White Zone."

In recent years, LAX has become so crowded that it can be impossible to park or even to stop. The Los Angeles Airport Authority, which runs 5 local airports, has been building a metro train line into the airport. This has added to the confusion and the tangle of ramps and concrete. 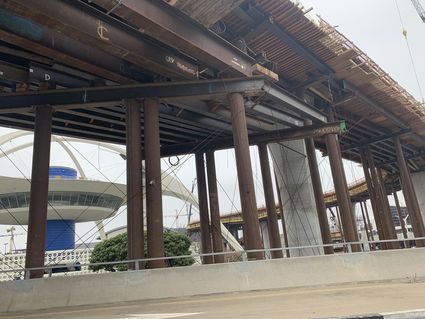 JetBlue Airlines has announced that it will immediately resume passenger service at Ontario International Airports and Burbank, which had been suspended due to Covid-19. The discount air service will offer flights to JFK and Washington DC, from Burbank, Ontario, and LAX.

As the largest and busiest international airport on the U.S. West Coast, LAX is a major international gateway to the United States, and also serves a connection point for passengers traveling internationally. The airport holds the record for the world's busiest origin and destination airport, since relative to other airports, many more travelers begin or end their trips in Los Angeles than use it as a connection. It is also the only airport to rank among the top five U.S. airports for both passenger and cargo traffic.