Let's say you have a building worth $4 million; Your federal tax when you sell could be $1,224 000 - and that doesn't include California tax 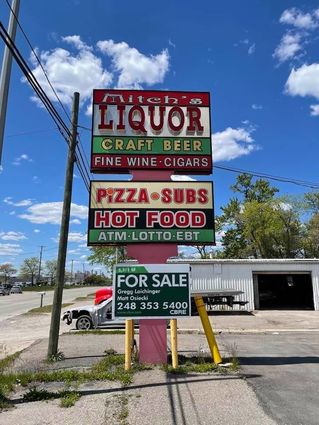 If adopted, they would land the following 1-2 punch:

Limit the cumulative amount of gain to $500,000 an individual ($1 million a married couple) can defer from taxation on the increased value of exchanged investment property;

Tax the undeferred portion at ordinary income rates for taxpayers with adjusted gross income over $ 1 million. (This $1 million income includes the gain from the sale of the building.) The top federal rate will be 40.8%.

Let's say you have a building worth $4 million for which you paid $500,000 that you had hoped to exchange someday, but fail to do so before the current 1031 exchange regulations expire.

In case you are thinking, rather than exchange, why don't I just sell now before the capital gains taxes increase?

But wait, the proposed capital gains tax increases are to be retroactive to either April or May of 2021. So that doesn't look like it will be a way to avoid the tax increase.

Wants to reposition their equity to a less management intensive investment vehicle than apartment buildings;

Wants to reposition their equity to an area without the punitive anti-owner regulation pervading California in general and Santa Monica in particular;

Has a high value, low cash flow property that they would like to exchange for one that can generate increased cash flow;

Someone who has a "dog with fleas;" that one problem property that they would like to unload.

Maestro cue the Elvis hit, "It's Now or Never." But you say," these are just proposals, I think I'll wait and see what happens."

You wait, this proposal becomes law effective after 12/31/2021 but there isn't enough time left for you to do your exchange after you find out that the proposal will become law. Now you're stuck.

You exchange now, but the proposal fails to become law. (All that happens is that you finally did what you have probably been planning to do someday, anyway)

You just finally did it. Congratulations!!

Keep in mind, that no decision is a decision!

This is the time to seriously consider how you want the rest of your life to play out.

As they say in the military, "there are only two kinds of soldiers, the quick and the dead."