Suspect allegedly pistol whipped and 'fired one round at victim' last Sunday, then retreated into El Texate Restaurant. 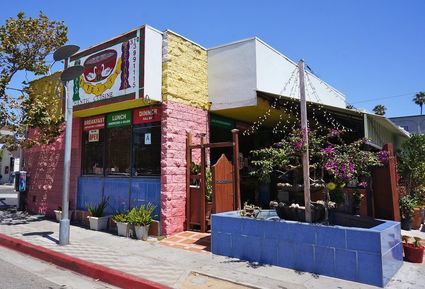 El Texate restaurant proved no refuge to an assault suspect.

The Los Angeles County District Attorney's Office filed an attempted homicide charge this week against a 29-year-old man in connection with a shooting last Sunday on Main Street.

Harold Dwayne Willis was also charged on Tuesday with assault with a deadly weapon, felon in possession of firearm and carrying unregistered loaded firearm, among other 7 charges.

The shooting took place at 8:08 p.m. on June 20 in the 1900 block of Main Street, according Santa Monica Police Department (SMPD).

The victim told police officers that he ran into to Willis as he walking with his stepson in the area. "Willis, who is known to him, followed the victim as they exchanged words," police said. 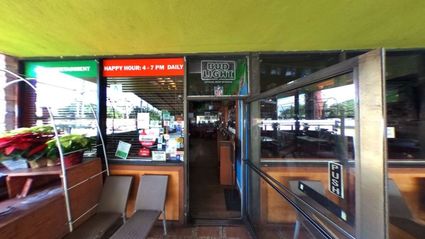 El Texate restaurant proved no refuge to an assault suspect.

"The victim was attempting to express his displeasure of Willis having any contact with his stepson when Willis retrieved a handgun from his waistband and struck the victim on the top of the head with it," SMPD said in a press release. "Willis then pointed the firearm at the victim and fired one round at him."

The victim was not struck by the bullet and he managed run into Star Liquor – located at 1929 Main St. -- to summon for help while Willis fled eastbound on foot, police said.

After he was spotted by police officers at 3rd and Pico, Willis ran into El Texate Restaurant, 316 Pico Blvd., where he was safely taken into custody, authorities said. "Officers recovered a loaded 9mm handgun on his person with one spent casing lodged in the chamber," SMPD said.