I'm At California Institution For Women With Penises 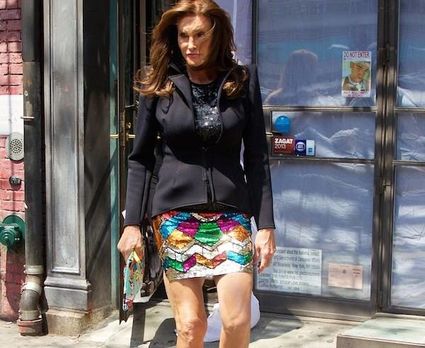 Caitlyn Jenner, formerly Bruce Jenner, not only identifies as a woman but was surgically altered to remove male genitalia; she is now interested in becoming governor of California. The prisoners going to the California Institution for Women only need to identify as women; they don't need to commit to surgery.

They're here. Who? The MEN. I'm sorry, the "trans women." Transgender women who are still anatomically correct MEN with attached, working penises. There are here now, in this women's prison general population. For the first time. They've arrived. Staff were called to a special meeting to make each staff member aware of the presence trans women on the yard...

At CIW, we have a group shower room. With individual stalls. So, you won't necessarily see any women or man in the nude. But for women who've been raped or been traumatized by men, knowing an anatomical MAN is in the shower room with you, well, it will be tough.

I saw one of the men for the first time yesterday. He has in handcuffs being escorted to medical. He looked just like a plain old man. I'm not kidding. He's a mid 30's white boy with short hair and lots of tattoos. 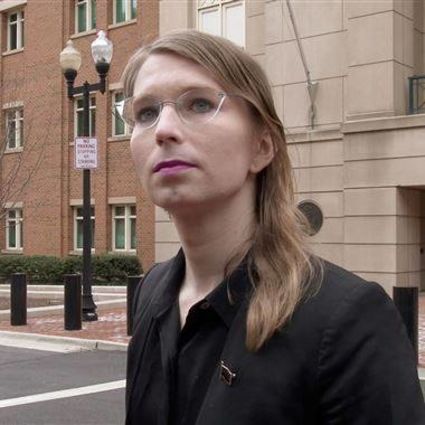 I don't hang out or circulate much, so I probably won't see the trans women unless they end up in a self-help group with me. The staff were not supposed to necessarily tell me/us prisoners about the presence of the trans women here. But I got this info last Monday. Many people have come out and met them. I'm not interested. They're nothing special to me.

One of these trans women already has a girlfriend. Gender fraud is something I expect men to do a lot of as the conditions of women's prisons are much better. So, any man can now claim they're a woman, keep their penis attached, and come to a women's prison. The judge ruled they must be treated according to what sex they identify with. Regardless of their anatomy. So, here they come, penis and all. Why not?

When the rape allegations start, I will be watching and writing. Lots of the women here will be turned on by the men and their " junk." I'm keeping my eyes open and being cautious about my surroundings. I don't trust the REALITY of a MAN on the yard....