Suspect Smashed a Window to Enter Home, Arrested by SMPD for Burglary 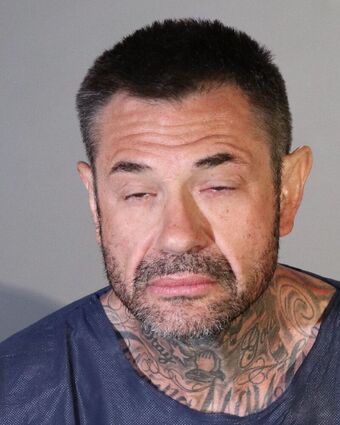 June 30, 2021 - Around 4:20 am, a man smashed in a window at a residence on Urban Avenue and entered the home, terrorizing a woman and her juvenile daughter. Both mother and daughter locked themselves in their rooms and each called 911.

When Santa Monica police arrived, they found a shattered window and established a perimeter around the residence. They were able to observe a suspect inside the home. Officers were able to take him into custody.

The residents told officers they had first heard a loud crashing noise and then found the suspect in their living room, yelling. After they locked themselves in their rooms to call police, they could hear the suspect walking around inside their home.

SMPD have identified the suspect as Absolom Hattam, a 49-year-old male from San Francisco. He was booked at the Santa Monica Jail for 459 PC – Burglary.

Anyone with additional information pertaining to this incident or individual is encouraged to contact the Criminal Investigations Division 310-458-8451 or Santa Monica Department Watch Commander (24 hours) at 310-458-8427.