Long Time Rotary Club Member, James Reidy was a US Marine and Professor of Computer Science 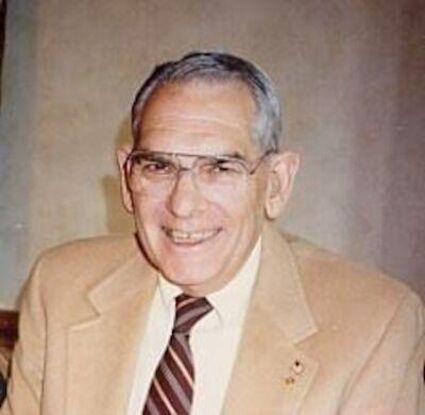 James Reidy, 92 passed away on June 24, 2021. He was a long-time resident of Santa Monica and an active member of the Santa Monica Rotary Club. He was proud to serve his country as a United States Marine and was a member of "E"asy Company Tucson Detachment.

In 1955 he joined IBM where he remained for 17-years and subsequently became Professor of Computer Science at Pierce College.

A 1955 graduate of the University of Arizona where he was recently honored by the Eller College of Management when they named their new School the Dhaliwal-Reidy School of Accountancy.

He is survived by Virginia, his wife of 70 years; by two sisters, Catherine (Jay) McCall and Roxana (Richard) Johnson, and a brother, Patrick (Joy) Reidy all of Tucson, AZ and by numerous nieces and nephews.

In lieu of flowers, please make a donation to your favorite charity, if you'd like.