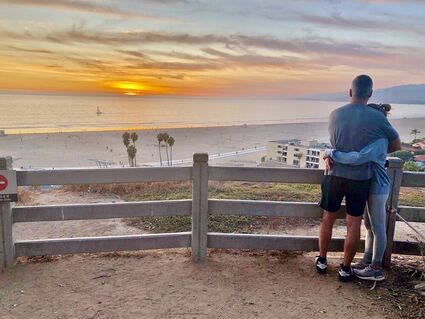 The parent company of many online dating sites - including Tinder, Match.com, PlentyofFish and OkCupid - will pay $2 million to settle a civil lawsuit alleging customers were charged for automatic renewal without their consent, the Los Angeles County District Attorney's Office announced this week.

According to the settlement, signed off by a Santa Cruz Superior Court judge on Wednesday, Match Group will pay civil penalties, costs and victim restitution for allegedly failing to clearly inform consumers that they were enrolling in an automatically renewing service.

"Consumers should be protected from practices that deceptively and unfairly force them to pay for something they don't want," Los Angeles District Attorney Gascón said. "We want companies to thrive, but they should be mindful to not abuse technology tools to violate consumer protections."

According to prosecutors, the company did not admit wrongdoing and has already taken steps to correct its violations.