Forget Cooling Off From High Temps at the Beach: Sewage Discharge Closes Beaches from Dockweiler to Grand Avenue in El Segundo 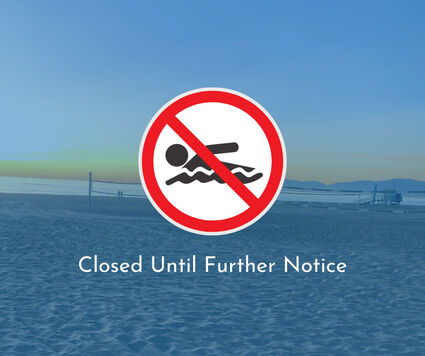 The cause of the power outage is unknown but California has been plagued by rolling outages in recent years, a poor advertisement for green energy

A power outage caused the Hyperion Treatment Plant in El Segundo to release raw, untreated sewage into the ocean on Sunday night. Below is the press release from the LA County Health Department.

LOS ANGELES – The Los Angeles County Department of Public Health (Public Health) has issued a beach closure due to sewage discharge from the Hyperion Water Reclamation Plant affecting all swim areas around the following areas: 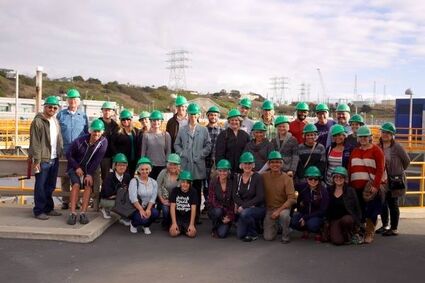 Workers at the Hyperion Treatment Plant on a better day

Closure signs are also posted in these areas. Information from the Hyperion Water Reclamation Plant indicate approximately 17 million gallons of unfiltered sewage was discharged into the ocean through pipes which extend 1 mile and 5 miles offshore.

Public Health officials are advising residents to avoid contact with ocean water in the affected areas. Water quality samples were collected by Public Health and LA City (Hyperion) staff this morning. The affected beaches remain closed until water samples are confirmed negative for elevated bacteria. The testing results are expected to be available within 24 hours. Beach users are advised to stay out of the water until the advisory is removed.