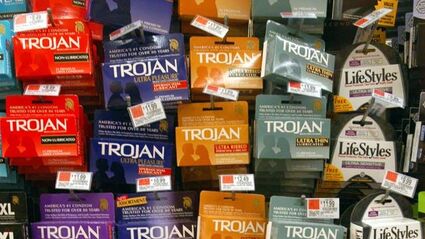 Condoms help prevent pregnancy and sexually transmitted diseases, but they are too politically sensitive to distribute in order to protect the women prisoners at CIW

CIW administration didn't think it through. They gave condoms to prisoners. Men could now rape women and leave no evidence behind. Amid the controversy and questions swirling around the California Institution for Women for giving out condoms to prisoners, the Warden promptly suspended the PRISONER CONDOM PROGRAM. "Until further notice."

'''The spot is hot. Everybody involved has strong feelings and strong opinions about this big prison transgender mess caused by Scott Weiner. The senator who personally made all this happen by putting his time and effort into the bill that forced CDCR to house these men with women in California prisons as long as they claim to ''IDENTIFY" as women. No other requirements. Anybody, any MAN can and will do the same thing. The devil is a liar.

Folks, this is bad. It sounds bad and it looks bad because it is bad. There is smoke because there is a fire raging. We have little recourse until and after someone is badly hurt because of the presence of these men here in prison with us. Only then will we have grounds to show why this should never have been allowed.

4 men are now in CIW's female population. 3 of the men have HIV. An officer told me directly. I believe this. Of course there were NO condoms available when these men arrived here and began spreading HIV through sex almost immediately after their arrival. These "TRANS" WOMEN are wholly MALE. They do not act at all like women. They've committed GENDER FRAUD!! To get transferred here to the women's prison population. Their promised land. I'm told there are 250 of them waiting for transfer. Men alongside women in a women's institution. This is my reality.

We have a CIW warden whose stance is anti women, as shown through her policies. All she's done is take away programs and make our rehabilitation harder. She was a men's prison warden prior to coming to CIW to do her last couple of years before she retires. However, she plans to make our lives hard before she does. 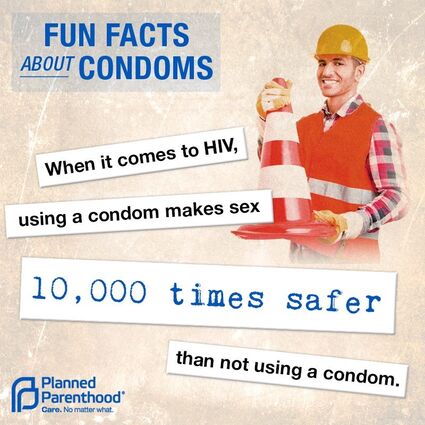 Planned Parenthood actually does provide these "fun facts" on their website

I've been contacted by an organization called Women for Women. They're in the fight with myself and the other women against the forces of evil at work in the political system as well as in CDCR. Senator Scott Weiner is responsible for anyone catching HIV from one of these men. He wrote the legislation, and it quietly passed during the chaos of Covid. Now, the results of his flawed and evil bill are coming in the form of real live men being released into women's prisons.

In case you're wondering, no, there is not one woman who wants to go to a men's prison joint to serve their time there. They'd be raped immediately. They'd be abused in a men's prison. Plus, women's prisons have much more than men are allowed to have even at their lowest level facilities. So of course men want to come here, with the women. To exploit the opportunity to have sex, spread AIDS and engage in all manner of nefarious behavior. You won't find these men in the church. No. They're in the middle of all the drama. They've placed themselves in the BS. They clearly plan to add to CIW's problems.