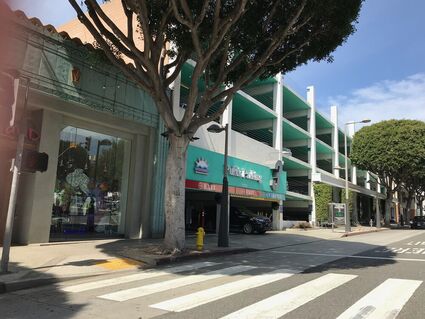 The City of Santa Monica and the Coastal Commission are being sued by the Santa Monica Bayside Owners Association (SMBOA) regarding the approval of the demolition of Parking Structure #3 in downtown Santa Monica.

According to the lawsuit filed on June 15, 2021, SMBOA is a non-profit organization composed of commercial property owners, business owners, and residents who are concerned about the current state of the downtown area of Santa Monica as well as its future viability.

The lawsuit alleges that the defendants unlawfully approved a Coastal Development Permit for the demolition of a visitor-serving, six story public parking garage with 337 parking spaces, by claiming an inapplicable statutory exemption from the California Environmental Quality Act.

Additionally, the lawsuit alleges that the respondents did not perform an adequate environmental review of the proposed project, and failed to consider substantial evidence presented by members of the public and SMBOA that the demolition, as approved, would have significant, unmitigated impact on the environment and the downtown Santa Monica community.

The lawsuit reads, in part:

"Prudence, good governance, and the law dictate that demolition of such an important and integral site in the City's bustling downtown would occur only AFTER robust public debate and adoption of a plan, including a financial commitment, to execute the replacement project. Sadly, and wrongfully, the City chose not to follow that path.

Despite the fact that a Request for Proposals issued in April 2019 failed to yield a suitable developer for a mixed use project including affordable housing on the site, the City continued to pursue demolition in a vacuum. (...) 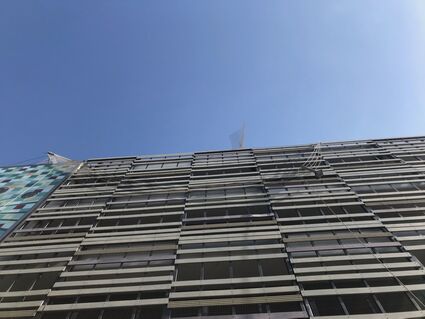 Ignoring the community's and downtown businesses' concerns, the City insisted on framing the proposed project as only about providing affordable housing – without a project having been approved or even determined to be feasible, and in the face of the results of its Request for Proposal's having provided a strong indication that such a proposal is not feasible. (...)

The truth is that the City has purposefully evaded the basic requirements for environmental review in order to push through an unapproved, speculative, infeasible and undefined mixed-use affordable housing project."

The petitioners requests to overturn what they describe as "the unlawful project approval."

A change.org petition "Save Parking Structure 3" has gathered over 3,000 signatures as of the writing of this article. https://www.change.org/p/santa-monica-bayside-owners-association-save-parking-structure-3