Bacteria levels are within acceptable limits, at least as far as County Health Department Officials are concerned 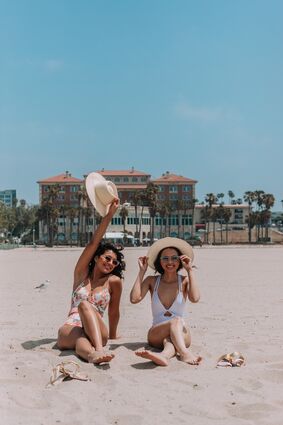 August 3, 2021 - County health officials have lifted the warnings that had been up on several Southland beaches yesterday, caused by high bacteria levels measured in the water. Only the beach at Avalon on Catalina Island continues to remain posted with warnings against playing, surfing, and swimming in the water near their pier.

Officials said they did not believe the July 11 raw sewage spill from the Hyperion Treatment Plant had caused the unhealthy bacteria levels in the water. Instead, they blamed the recent one-morning rain. 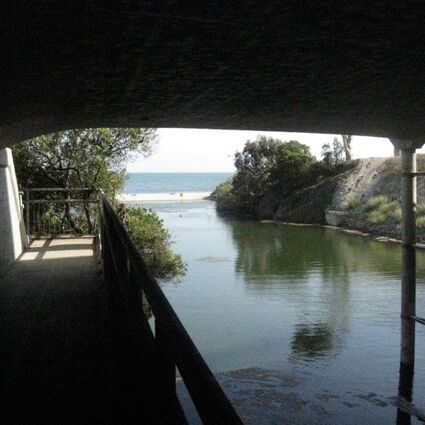 Storm drain at the Topanga Lagoon

Santa Monica beaches had been posted for a few days, but most conveniently fell off the bad list right before the weekend. Only the Pico/Kenter storm drain at the end of Pico Boulevard, often a source of bacteria, had remained posted.

The following beaches are now deemed acceptable once again for swimming and surfing:

Recorded information on beach conditions is available 24- hours a day on the County's beach closure hotline: 1-800- 525-5662. Information is also available online at our website: PublicHealth.LACounty.gov/Beach/.