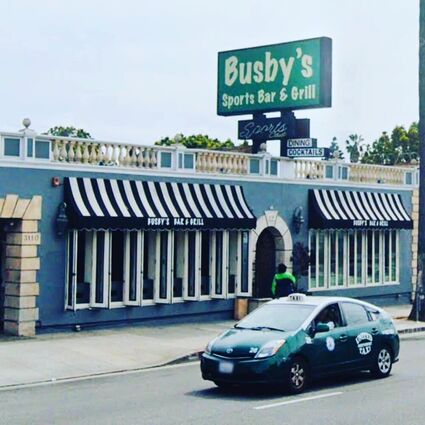 The suspect allegedly became angry when asked to leave Busby's

August 4, 2021 - Santa Monica Police announced murder charges against Nicholas Ralph Sloan, the suspect involved in the hit-and-run fatal incident on Monday morning in the 3100 block of Santa Monica Boulevard. According to witnesses, the suspect intended to hit a patron of Busby's Restaurant and Bar after being asked to leave the establishment around 1 am. After fleeing the scene, Sloan was coincidentally stopped by California Highway Patrol for speeding when on Ventura Boulevard near Corbin in the San Fernando Valley. SMPD took him into custody and the District Attorney charged him with multiple crimes. Below is SMPD's press release:

On August 2, 2021 at approximately 1:05 AM, Santa Monica Police Department (SMPD) Officers responded to a reported felony hit and run in the 3100 block of Santa Monica Blvd. Officers located a male victim at the scene that was transported to a local hospital who later died from his injuries.

Officers learned a male subject, later identified as Nicholas Ralph Sloan, was asked by restaurant staff to leave Busby's Restaurant/Bar, 3110 Santa Monica Blvd., the evening of the incident. Sloan, angered by this demand, exited the establishment, and retrieved his vehicle. Based on the witness statements and evidence collected, Investigators believe Sloan intentionally attempted to hit a patron near the front of Busby's, but instead struck the victim, an individual known to him. 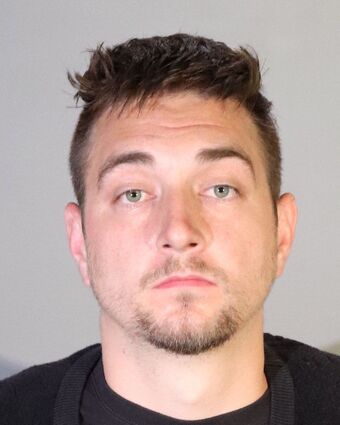 According to witnesses, Sloan's vehicle, a dark colored Porsche Panamera, was last seen traveling eastbound on Santa Monica Blvd. It was later stopped by a California Highway Patrol officer for speeding near Ventura Blvd. and Corbin Ave. Sloane was originally booked for DUI at the Lost Hills Sheriff's Station and his vehicle was impounded. He was later taken into custody by Santa Monica PD detectives.

This morning, the Los Angeles District Attorney's Office charged Sloan with the following. His bail is set for 2 million dollars:

Anyone with additional information pertaining to this incident is strongly encouraged to contact Detective Tavera with the Criminal Investigations Division at 310-458-2201 ext. 2256, by email at [email protected] or Santa Monica Police Department's Watch Commander (24 hours) at 310-458-8427.